The Data Is In – Child Abuse is a Public Health Crisis 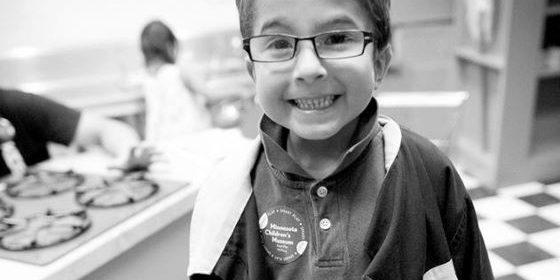 Untreated Abused children become unhealthy adults and make communities poor and dangerous.  Our crime statistics are off the charts for violence and we that five year recidivism rates are approaching 80% and 9 year recidivism at 90%.

Generational child abuse destroys not just the childhood & life chances of one more boy or girl but the lives of the people in her/his life (impacting taxpayers, teachers, law enforcement and crime victims).

This unbroken chain of teen and preteen moms without parenting skills, drug problems and violent boyfriends begins the next generation of trauma and domestic violence that repeats until the community steps in to interrupt the abuse and save and heal a child.

Where other advanced nations create safety nets for struggling families, we build giant jail and prison systems that have been filled to capacity for decades along with incongruous realities like;