30.2 % of America’s Youth Arrested Before Their 23rd Birthday (25% of us are state wards & special needs people) 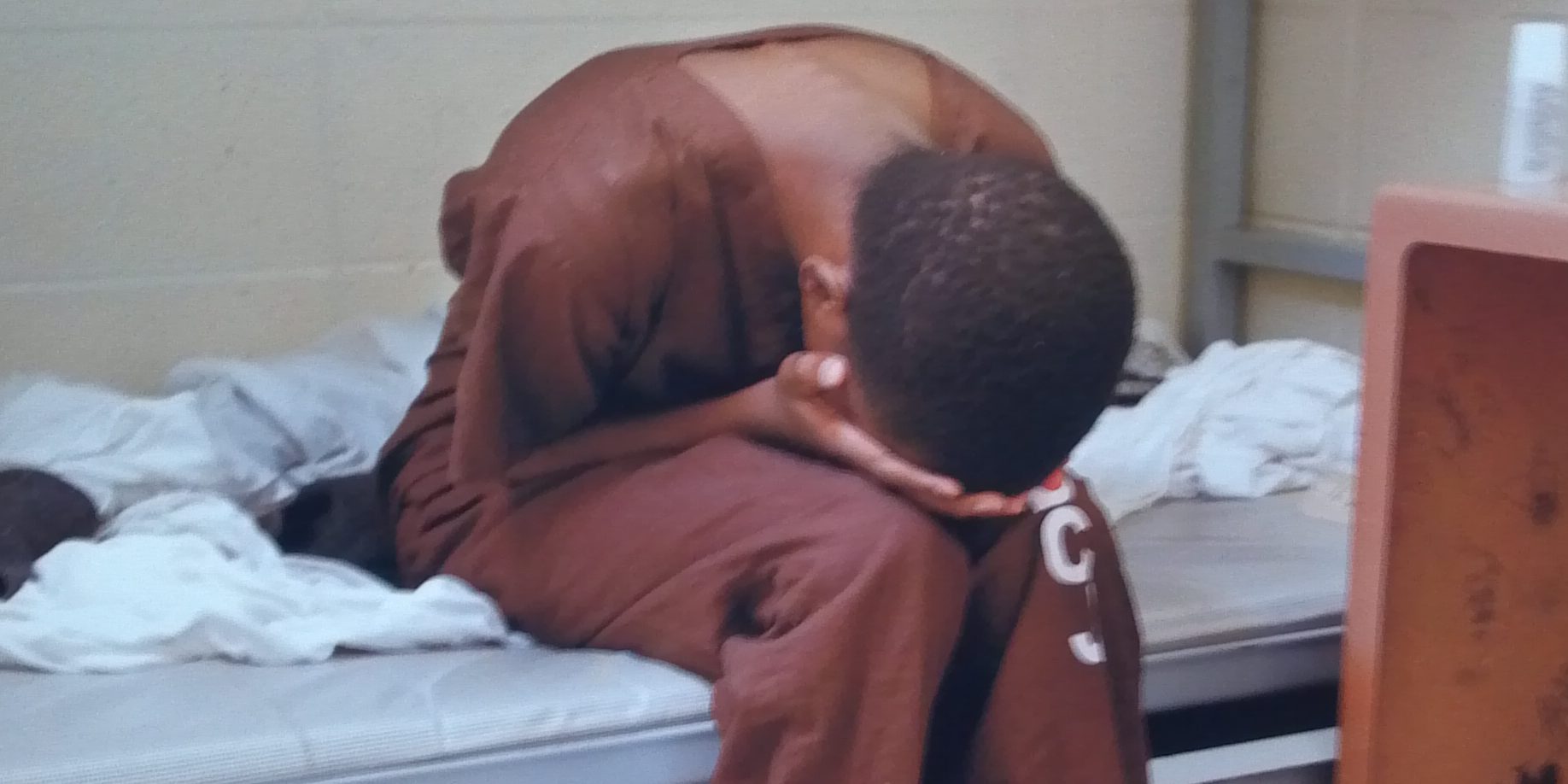 Oct 2, 2018 – This study (lead author Hyunil Kim PhD Student at the Brown School at Washington University St Louis) published in the January issue of the … for Black Children) is possibly even higher than than the study indicates. … post:30.2 % of America’s Youth Arrested Before Their 23rd Birthday )

The U.S. spends more percapita on crime and incarceration than any other industrialized nation (by a big margin)

Unarmed juveniles can be sentenced to die in prison because they were there when someone was shot to death.

American youth (as young as 11) are routinely charged as adults (25% nationally) and that cities around the nation arrest extremely high percentages of their minority populations (in 2001 Hennepin County – Minneapolis MN) arrested 44% of it’s adult Black Men – no duplicate arrests/58% of those men were rearrested for a second crime within two years making Minneapolis the Jail & Prison capital of the world.

A pathological lack of empathy is driving part of our politics and ensures that generation after generation of dysfunctional families will continue to maintain the statistical truth that the U.S. has five percent of the world’s population and twenty five percent of the world’s prison population.  This scorched earth capitalism is now converting jails, prisons, and juvenile detention centers to money making operations with the attendant problems of brutal and illegal conditions (that have sent some judges to prison).

Add that to the mental health issues addressed in the thirty years of study conducted by Dr. Bruce Perry & his conclusion that 25% of Americans will be special needs people by the end of this generation, & the Federal Reserve Boards study and argument for investing in children begins to look like a pretty good return on capital (not to mention it’s the right thing to do).

As a long time volunteer CASA guardian ad Litem, the saddest reality is watching perfectly beautiful little children grow into juveniles and adults unable to manage the traumas they have suffered and go on to lead perfectly awful lives.

Not addressing the mental health issues of trauma and torture can only continue to make our streets dangerous, schools fail, and quality of life a shadow of what it has been.

¶By age 23, almost a third of Americans have been arrested for a crime, according to a new study that researchers say is a measure of growing exposure to the criminal justice system in everyday life.

¶The study, the first since the 1960s to look at the arrest histories of a national sample of adolescents and young adults over time, found that 30.2 percent of the 23-year-olds who participated reported having been arrested for an offense other than a minor traffic violation.

¶That figure is significantly higher than the 22 percent found in a 1965 study that examined the same issue using different methods. The increase may be a reflection of the justice system becoming more punitive and more aggressive in its reach during the last half-century, the researchers said. Arrests for drug-related offenses, for example, have become far more common, as have zero-tolerance policies in schools.

¶The study did not look at racial or regional differences, but other research has found higher arrest rates for black men and for youths living in poor urban areas.

¶“This estimate provides a real sense that the proportion of people who have criminal history records is sizable and perhaps much larger than most people would expect,” said Shawn Bushway, a criminologist at the State University at Albany and a co-author of the study, which appears in Monday’s issue of the journal Pediatrics.

¶The study analyzed data collected as part of the federal government’s National Longitudinal Survey of Youth. The 7,335 participants were nationally representative and ranged in age from 12 to 16 when they were enrolled in the survey in 1996. The first interviews were conducted in 1997. Follow-up interviews have been carried out annually since then.

¶The researchers found that the probability of a first arrest accelerated in late adolescence and early adulthood — at 18, 15.9 percent of the participants reported having been arrested — and then began to flatten out as the youths entered their 20s.

¶Robert Brame, a professor of criminal justice and criminology at the University of North Carolina, Charlotte, and the lead author of the study, said he hoped the research would alert physicians to signs that their young patients were at risk.

¶“We know that arrest occurs in a context,” Dr. Brame said. “There are other things going on in people’s lives at the time they get arrested, and those things aren’t necessarily good.”

¶If doctors can intervene, he added, “It can have big implications for what happens to these kids after the arrest, whether they become embedded in the criminal justice system or whether they shrug it off and move on.”

The central question posed by this report
is, “How can young African American men
and Hennepin County help each other
succeed?” For years, there have been
many mechanisms in place to benefit 18
to 30-year-old African American men; yet
the outcomes for many of these men
continue to be poor. For example:
• Forty-four percent are arrested
each year.
• They are 27 times more likely to go to
jail than young white men.
• Twenty-eight percent of these young
men enrolled in the Minneapolis Public
Schools graduate from high school in
four years.
• They are twice as likely to die
as young white men ages 18 to 30.

Knowing the racial inequities, negative outcomes and 30 year history of counter productive public policies that have filled our squad cars, prisons and jails with mentally troubled people should make us angry. At the end of the day, it’s us.  We the people vote to make these things happen.

Even though it’s wrong, serves no one, hurts many – we can’t seem to get enough of it.