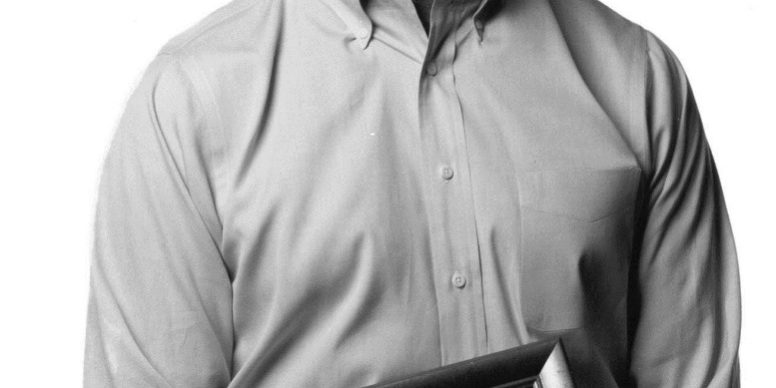 What to do when a six year old climbs out the window of your kindergarten classroom threatening to jump three stories to the concrete below?

What do you say to a seven year old girl …with scarred arms that is obviously cutting herself repeatedly with a knife or razor?

Kendrea (6) and Gabriel (7) successfully hung themselves a few years ago.  They came from different states but suffered the same afflictions.

Only one out a hundred very young children are successful in their suicide attempts as it is not easy to do.

Traumatized by rape and torture in their birth homes and forced onto mind numbing Prozac like drugs in foster care (court orders).  Kendrea lived close to me.  Gabriel wrote very articulately about killing himself because he despised being forced onto Prozac like drugs.

One of my CASA Guardian ad Litem case kids was tied to a bed, beaten starved and raped (repeatedly over four years) after he was returned to his biological father.  The last time I remember crying (about 10 years ago) was when this gay boy told me about his plan to suicide by cop.