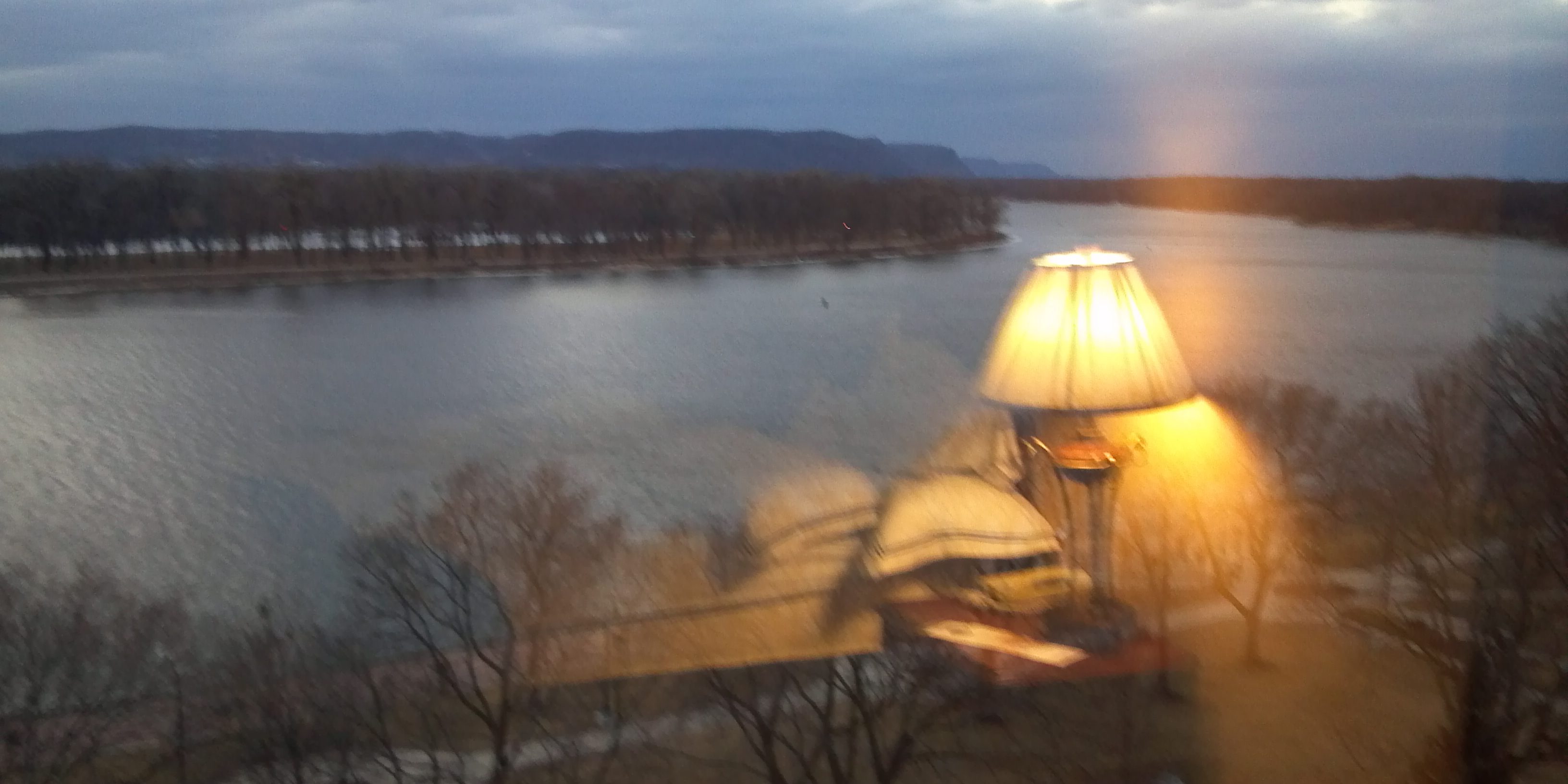 As a long time volunteer County CASA guardian ad Litem it has been hard to comprehend the explosive growth of child abuse in my lifetime.  This study (lead author Hyunil Kim PhD Student at the Brown School at Washington University St Louis) published in the January issue of the American Journal of Public Health is troubling on several levels.  Note, this is pre COVID. The stresses of today’s pandemic are impacting at risk children at higher levels and the underreporting of abuse is a reflection of children locked in toxic homes with no escape to the classroom or other mandated reporters.

First, to reach numbers this high by only including reports of child abuse that met County standards for a case to be investigated, indicates that this already high number (37% overall & 53% …

for Black Children) is possibly even higher than than the study indicates.  When four year old Eric Dean was murdered by his foster mom after 15 ignored reports of abuse by mandated reporters, there were four Minnesota counties screening out 90% of the abuse calls they received.  The State average was 66% screened out at the time.  Arizona completely ignored over 6000 abuse reports a few years ago and many states have very little transparency or accountability for how screened out cases are managed or kept track of.  Social workers in MN were not allowed (by statute) even to review prior reports of abuse when investigating a new report of abuse at the time of Eric Dean’s death.

Second, each state and every county has it’s own set of standards for determining what constitutes abuse.  Like it or not, those states and counties with the least resources for child protection simply require a great deal more trauma & abuse before a child’s case will meet the standards to be investigated.  In other words, children in Louisiana, Mississippi, Montana and other states that put only token resources into child well being/child protection have standards and procedures that lead to workers ditching 6000 abuse files rather than assigning them to workers (that are already overburdened) to be investigated.

To make my point, know this;

HOW MANY ALLEGATIONS OF MALTREATMENT WERE REPORTED AND
INVESTIGATED?
During FFY 2018, CPS agencies received an estimated 4.3 million referrals involving the alleged
maltreatment of approximately 7.8 million children.2
The national referral rate is 58.5 referrals per
1,000 children in the population.

Of these referrals, approximately 2.4 million reports—concerning
approximately 3.5 million children—were screened in as “appropriate” for CPS response and received
either an investigation or alternative response.3

The national rate for children receiving either an
investigation or alternative response was 47.8 children per 1,000 in the population.

More than half (56.0 percent) of referrals were screened in for investigation or assessment by CPS
agencies in the 46 States that reported statistics for both screened-in and screened-out reports.

Approximately one-fifth (16.8 percent) of the children investigated were found to be victims of abuse or
neglect—a rate of 9.2 per 1,000 children in the population.

Thirty years ago, MN law makers passed legislation accepting the fact that children traumatized by watching their mothers being beaten or raped actually met the standard of abuse requiring a child abuse case to be filed.  Within one year, caseloads doubled and the legislature reversed its the statute to the way it had been because the state would not find the resources required to manage the increased caseloads.

For a nation that prides itself in morality and spirituality, we really owe it to ourselves and our youngest most vulnerable citizens to change these sad facts.

Please share this with your friends in other states.  This discussion is thirty years overdue – these sad facts are making life very painful for the millions of children being abused in their homes, ignored by their community & funneled into America’s juvenile & criminal justice systems.