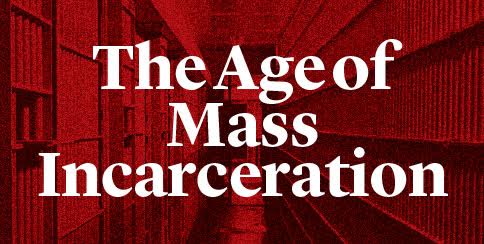 Federal Funding, Zero Tolerance and Inadequate Alternatives mean that more states are policing schools with armed officers. Before the 1970’s police were almost absent from elementary and junior high schools.

Today, armed officers are dealing with an escalation of violence and criminal prosecutions for children as young as 6, 7 and 8. Prosecuting kids in place of using resources to help them adapt destroys the fabric of a child’s life and achieves the exact opposite of what children need and society expects from an elementary or junior high school experience.

There are a significant number of us who believe it more important to punish bad behavior in children than it is to help them develop the skills they need to live among us. When these folks hold sway in education, the institution suffers, the child suffers, and the community gains one more troubled adult a few years later. For too long, America has led the world in crime, incarceration, violence and troubled schools. While not the only reason, treating at risk children with behavioral problems as offenders instead of troubled youth has played a big role.

The articles below are obvious examples of policing and education gone wrong. No child should have to live with this kind of institutional abuse. ALL ADULTS ARE THE PROTECTORS OF ALL CHILDREN

What can the community do to make that happen?

How many teachers have combat training or signed up to pack a weapon when they entered the profession?  Turnover in education is already a huge problem.  Packing a gun is what police and soldiers do. Shooting someone takes training – shooting the right person takes extensive training.  For decades now, guns have been more often used for suicide than self-defense in America.  This is true also for domestic violence. 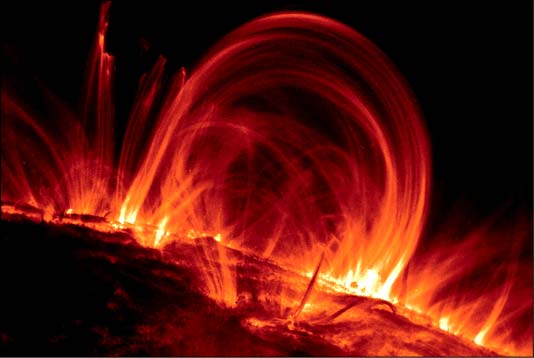 Cry Me A River (but let’s not change anything)

thought my friend David Strand was kidding when he told us that all Europeans needed to do to raise taxes for sensible legislative reforms was to hold up a copy of the New York Times and point out what could happen otherwise. You tell me;

More Cops in Schools Is the Wrong Answer to Mass Shootings

Across the country, school districts are quietly arming teachers for the …
After Sandy Hook, More Than 400 People Have Been Shot in Over …

Toddlers Killed More Americans than Terrorists in 2015 – Snopes.com
Armed toddlers kill twice as many Americans each year as terrorists …

Will Florida Jail Doctors for Speaking About Gun Safety? 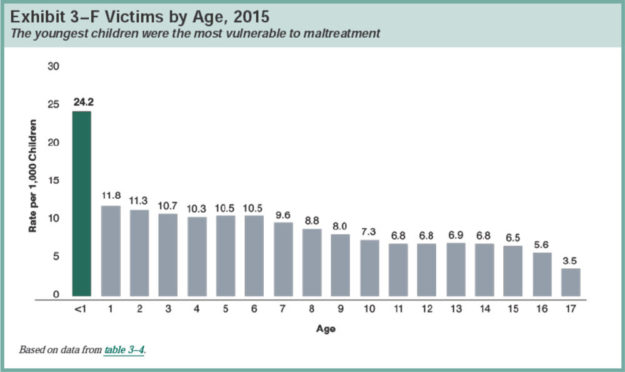 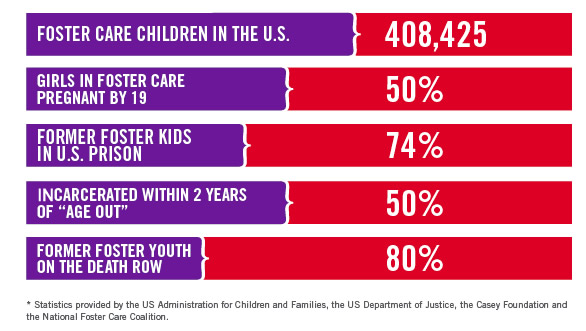 This page is for those of you who know the value of data and the importance of tracking information about the issues of child abuse.  KARA will work to update it regularly and we encourage you the reader to send compelling statistical information in this area.  KARA will publish it if it fits – especially… 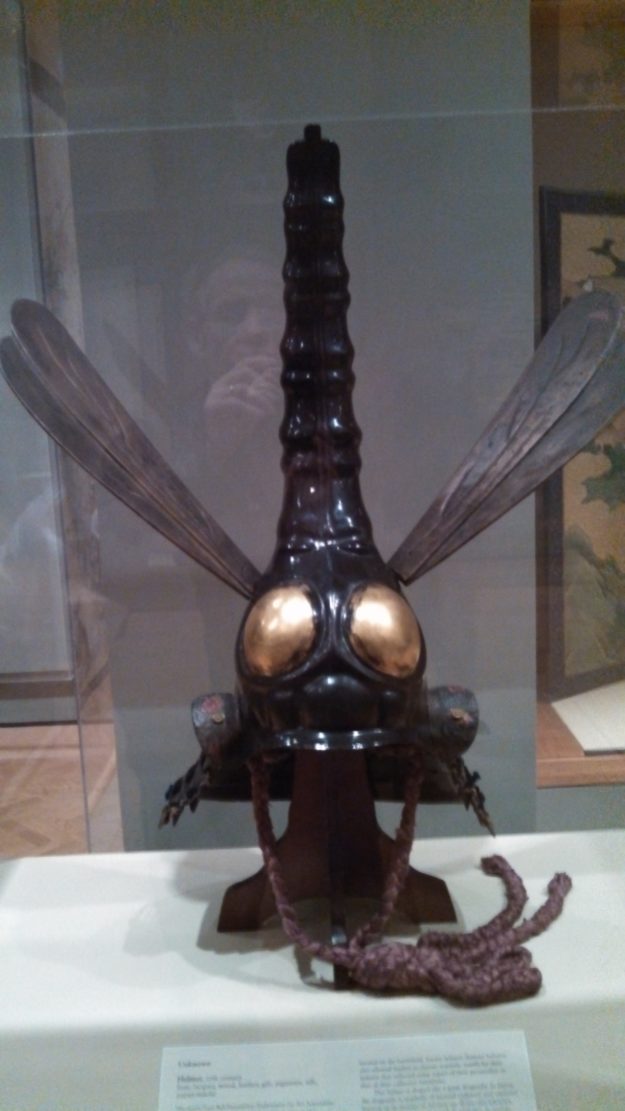 This website tracks gun violence daily in the U.S.

It demonstrates a rising number of people shot each year with almost four thousand children and youth shot last year. As far as I know it is the first nonprofit / non political reporting venue on gun violence.

These past KARA articles cover children & guns in our neighborhoods 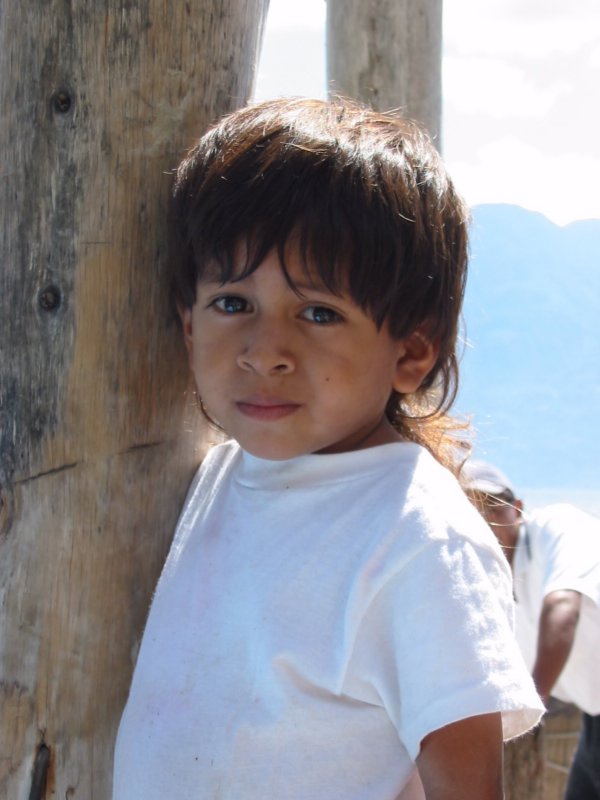 As a Hennepin County volunteer guardian ad-Litem, I have come to know second and third-generation families of under-treated traumatized children with drug problems, violent boyfriends and serious mental health problems that are now having their own next generation of soon to be neglected and abused (traumatized) children. Children who will bring their drug and behavioral problems to school and the community. It’s inevitable that there will be another generation of traumatized children entering our schools every five years and squad cars a few years after that.

Police Shootings & You and Me

People smarter than me have clearly explained the underlying institutional dysfunctions that ensure the next police shootings.

Recently, Minnesota sheriffs from Hennepin, Ramsey and Washington Counties wrote a half page Star Tribunearticle threatening to sue the State for failing to provide timely mental health services to people locked up in their jail cells. This failure has turned law enforcement into a provider of mental health services to a large and growing population of often dangerous people.

MN Law enforcement officers killed 12 people in 2015 and each year are dealing with more unstable people and potentially dangerous encounters with the wrong training needed to slow this racially unbalanced social dysfunction.

Hundreds of Minnesota teens confined, abused for no … – Star Tribune

4 days ago – Confined without charges, a teenager’s ordeal reveals strains within … Hundreds of Minnesota teens with mental health problems are winding …

Jul 24, 2016 – Mothers emerge as a force for change at Minnesota state mental hospital … to advocate for their sons who are psychiatric patients at the hospital Tuesday, July …. Delta cancels hundredsmore flights in wake of Monday outage · Lynx head off … A black teenager encounters racism in the Twin Cities suburbs.

America’s long running fight against sex education has brought our nation the low honors of having the highest STD rate in the world and the highest teen pregnancy rates in the world. We have lots of 13 year old moms with violent boyfriends, drug habits and no parenting skills in our nation (it’s really hard on the children).

North Carolina doesn’t screen teachers = 3 years of abuse for a child & a 30 year prison sentence for the offender.

America’s sex industry thrives of foster children and many states still blame the 13 year old sex slave for a crime.

Our infant mortality rate has been off the scale below other industrialized nations for many years and violence against children fills our newspapers and media airwaves. Add to that the under-reporting of child abuse – the three million reports represent 12 million abused children every year not the six million calculated by including the 150 million families with 0 to 2 children.

American newborns are also dying because they are sent home with drug addicted mothers. 20,000 two year olds were proscribed psychotropic medications in 2014. Both Johnson and Johnson and Glaxo Welcome paid billions in fines for illegally selling these drugs to pediatricians for use on children (and there are thousands of cases pending. 1/3 of America’s foster children are medicated by Prozac and other powerful antipsychotic drugs.

We also expel more children from daycare and early childhood programs (for violence and behavior problems) than any other nation.

Child protective services are under appreciated, under trained, and under resourced in almost every state with little understanding by state legislators about the core issues. These problems will not improve until we have begun a more open and honest conversation about them.

Euphemizing and obfuscating keeps people from getting too upset (or involved).

I challenge you to read just halfway down on last month’s sad stories page and share it with at least one other person.

After all, things could change if somebody starts talking about these critical children’s issues(why not you?) 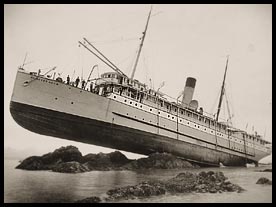 Foster families in Oklahoma are suing the state because they were asked by DHS to store guns according to best safety practices, In Florida actual fines and threats of incarceration face doctors for similar acts. Imagine talking to parents about protecting their children against gun accidents.

That’s where we live today friends. I wonder what Kansas and Texas are up to?