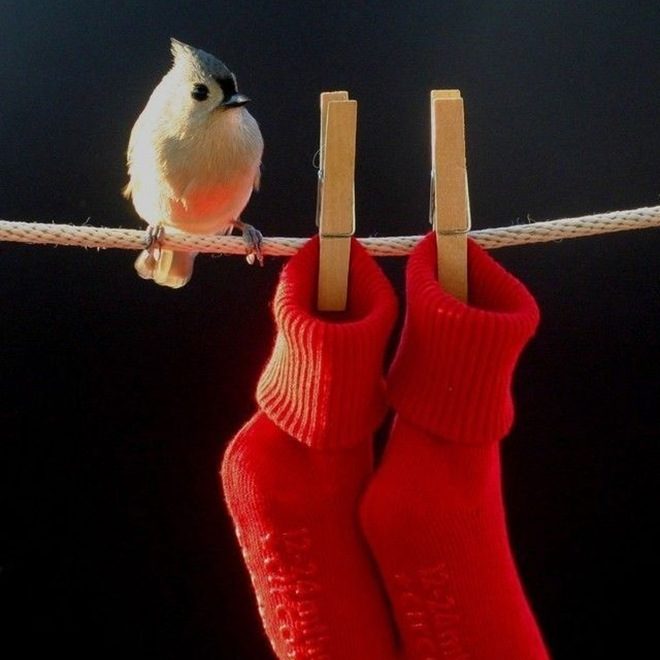 During the virus scare .. let’s each of us re-double our effort online and via the phone to inform
those around us of the devastating consequence of suffering childhood sexual abuse (CSA),
violent or physical abuse, emotional and mental trauma and neglect.

END_OF_DOCUMENT_TOKEN_TO_BE_REPLACED 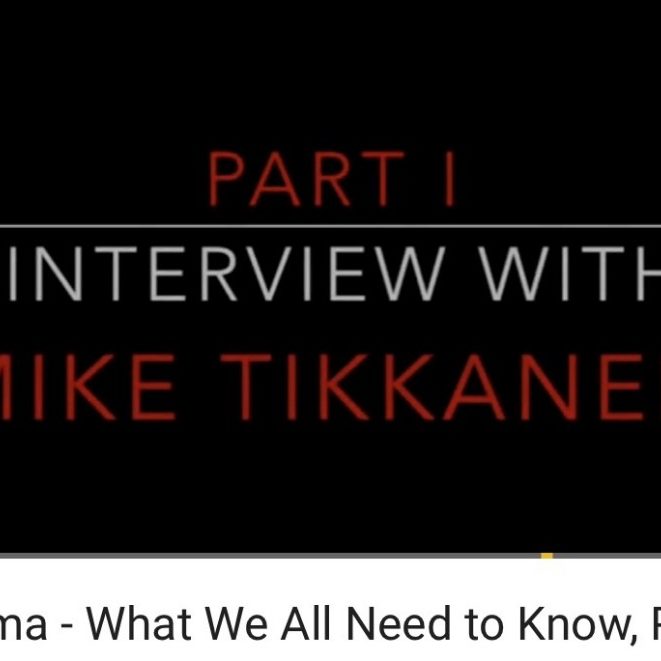 Part 1: Child Trauma – What We All Need to Know. Mike Tikkanen rejoins the program to share his decades of experience with the child welfare system. While there are many great people working within the system, it is broken

END_OF_DOCUMENT_TOKEN_TO_BE_REPLACED

Please join me, as I talk about my book Invisible Children on Igniting a Nation, Inc. LIVE June 12 at 12 PM CT/1 PM ET. You can join the conversation and watch my interview LIVE. Join us here: https://ianbn.com/watch-live-now/ #InvisibleChildren #KidsAtRiskAction #FBLive #RevealingtheTruth IANBN.COM

END_OF_DOCUMENT_TOKEN_TO_BE_REPLACED

This compelling interview covers the landscape of how abuse and trauma impact children and communities throughout America and shines a spotlight on what has to change to save children and build healthy communities. Bill Murray conducts a powerful in depth review of child protection, Prozac and very young children, foster homes and much more. Click below for the whole show;

Tonight’s special guest is Mike Tikkanen from Minnesota, a returning NAASCA family member who founded KARA (“Kids at Risk Action”). He’s also the author of the free book “Invisible Children; the American cycle of abuse and its… more

END_OF_DOCUMENT_TOKEN_TO_BE_REPLACED

END_OF_DOCUMENT_TOKEN_TO_BE_REPLACED
Share this page
Share on FacebookShare on Facebook TweetShare on Twitter Pin itShare on Pinterest Share on LinkedInShare on LinkedIn
Kids At Risk Action (KARA)
Kids At Risk Action 501c3 advocates for at risk children through education & public discussion to discover better answers for improving the lives of at risk children. More on our About Us page.
Help us!