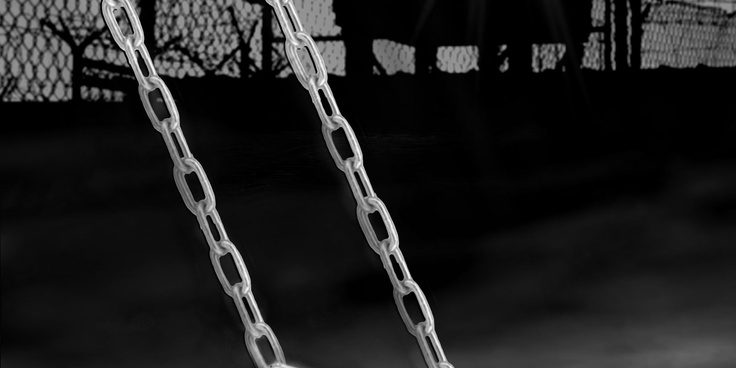 Even the Youngest Offenders

Youth are two to three time more likely to confess to crimes they did not commit than adults.

Kids are more intimidated by law enforcement than adults – they break down faster and just give up.

Louisiana  (the World’s Prison Capitol), Georgia, Mississippi, Oklahoma & several other states have incarceration rates 20 times that of incarceration rates in most other industrialized nations. For decades America has charged juveniles as adults and only recently suspended the execution of juveniles and people that were juveniles when they committed crimes.

The best prisons in the world release good neighbors back into the community American prisons release hardened criminals with mental health problems and an 80% chance of recidivism within five years and 90% within nine years.

There’s no upside in sending youth to jail. Incarcerating them for crimes they did not commit is a sign of a dysfunctional system. A system that creates what it was designed to stop. A

Arrests traumatize children and ensnare them is a system the turns many into felons at a young age. In the words of former MN Supreme Court Chief Justice Kathleen Blatz, ” The difference between that poor child and a felon, is about eight years”.

Privatized prisons and group homes operate as any other business. To make money.

A few years ago, a Pennsylvania judge was incarcerated for sending youth to prison for profit (as a commissioned salesman – selling innocent youth into jail).WATCH THE FILM DOCUMENTARY HERE

This article and the piece below bring to light the barbaric terrors of for profit youth prisons and the greed, meanness and poor management that combine to further damage the lives of America’s youth.

Reading the Class Action lawsuits is moving, and deserves to be made known to a larger public audience. That we the people support this state sanctioned,  broad and intense abuse to youth in for profit prisons goes a very long way in explaining unsafe neighborhoods, prison rates (13 million prison and jail releases and recidivism reaching 80% in some states) and our nation’s failing schools.

Cost of crime in America today