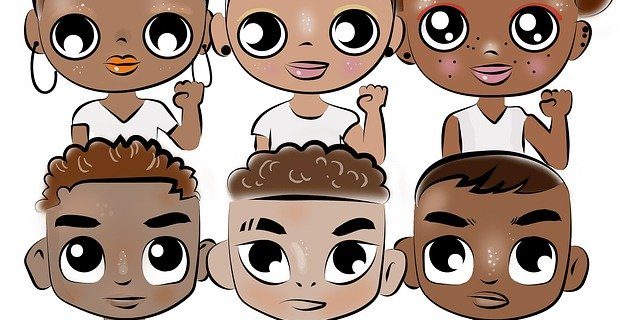 At the age of 14, Evan Miller beat his neighbor to death with a baseball bat and set his trailer on fire.  Before Miller delivered the final blow, he threw a sheet over the man’s head and shouted, “I am God, I’ve come to take your life.” The man, Cole Cannon, died of his injuries and smoke inhalation. A jury convicted him of murder and he was sentenced to life without the possibility of parole.

What the jury and others may not have known before the life sentence is that by the age of 14 Miller attempted suicide four times. The first time he tried to kill himself was at the age of six.

Due to experiencing abuse by his stepfather and his mother being a drug addict and alcoholic he spent his early childhood in and out of foster homes. The victim was actually his mother’s drug dealer at the time. The day before his murder, he had spent the night over Millers house smoking marijuana and playing games.

Miller’s actions the night of his crime were horrific and lacked an ounce of empathy. But we can’t disregard his childhood, the abuse he endured and how it demonstrates the central tenets of the court’s ruling that states, “children ‘are more vulnerable to negative influences and outside pressures,’ including from their family and peers,” and cannot walk away from even the most “horrific, crime-producing” upbringing.

How do we not know that Miller’s actions that night weren’t a result of him being unable to walk away from his “horrific, crime producing” upbringing? How do we as a society determine that actions committed by a child should have lifetime consequences without weighing and examining the environment that influenced the child to commit these acts?  At what point do we decide that a child is incapable of being corrected or reformed?

The Supreme Court has chosen to allow “Life Without Parole” for children and teens like Evan Miller. Justice Sotomayor wrote that “70% of youth sentenced to prison are children of color (they represent 40% of our population by race). The U.S. is the only nation in the world to sentence youth to life without parole.

The U.S. is also the only nation in the world to not ratify the United Nation’s Rights of the Child Treaty of the 1980’s.

How long before we are executing children and juveniles in America again?

was himself a heavy drinking boy who has been credibly accused of abusing women in his youth.

It’s notable that South Carolina has just required condemned inmates to choose between being shot or electrocuted if lethal drugs are not available.