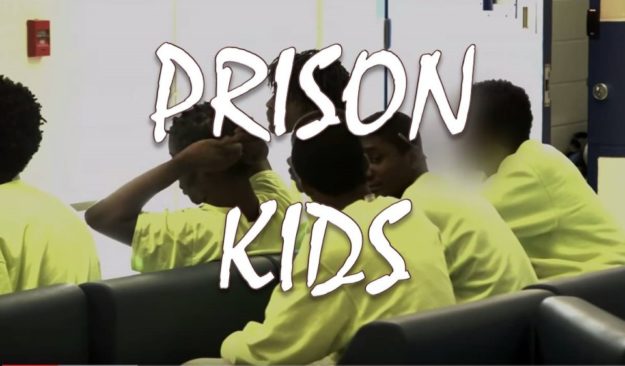 Children living through the lockdown have more trauma and abuse. They will need help healing and to learn new skills to succeed in school & in the community – become a voice for children 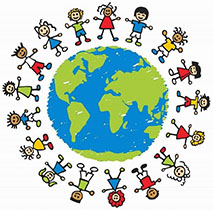 Today’s Star Tribune article by Erin Golden should put the shivers into all of us for several reasons. 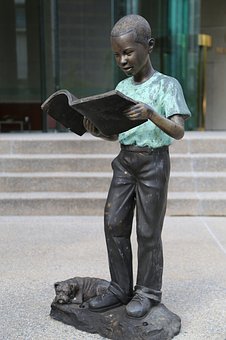 COVID collateral damage; Teachers Turning to Other Careers shines a light on the punishing effects  of ACES on education in our state…

We Are A Nation of Child Abusers

Lest you believe this a stretch, America stands out as the country with the highest child poverty rate and one of the lowest levels of social expenditure.  This has been true for many years.

This means food insecurity for five year olds, and the statistical probability that homeless ten year olds are three times more likely to be sexually abused than other children.

There is a heartlessness behind the politics of separating immigrant babies from their mother (over 5000) and not returning those children to their birth parents (over 1000 still are separated today).

We the people now have public policies that have led to the sad reality that;

37% of children are reported to child protection agencies in this nation by their 18th birthday.
almost one third of American children will have a criminal record by their 23rd birthay
80% of youth aging out of foster care lead dysfunctional lives