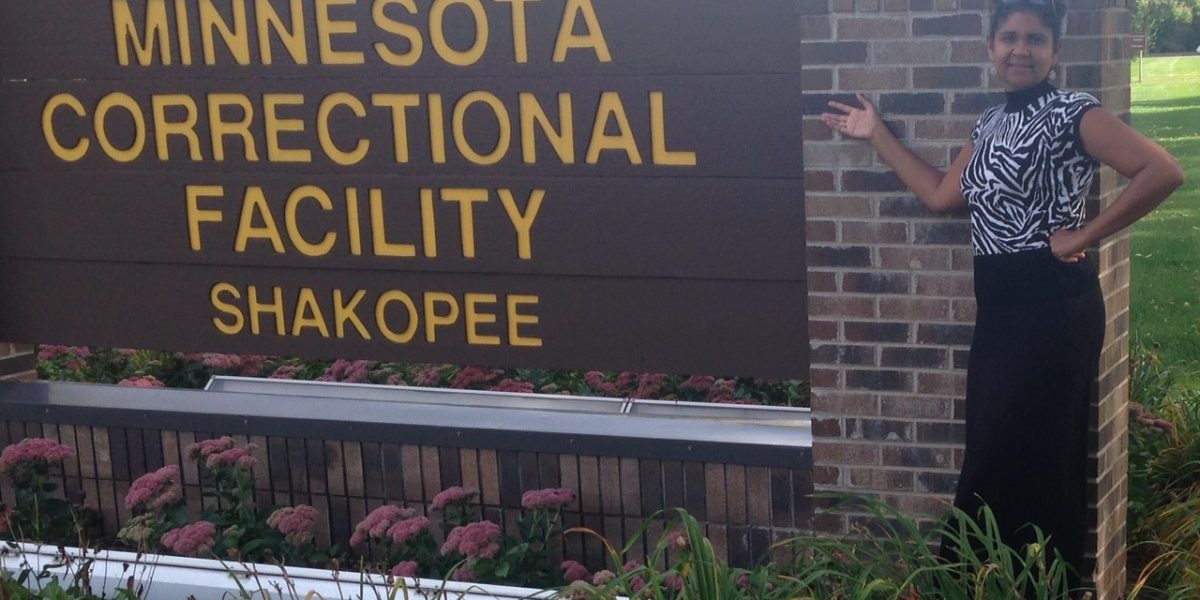 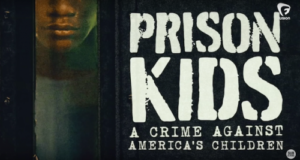 KARA reports on the issues of child abuse and child protection

Today, growing numbers of 4th and fifth generation abused children are leading dysfunctional lives and finding themselves pregnant or felons at very young ages. Expelled from elementary school, pregnant in junior high and facing a criminal justice system before they are able to drive a car.

The cost to society in money and public health, education and safety is astronomical and the people policing, teaching and caring for these children are stuck in centuries old punishment models that guarantee perpetual pain and failure for everyone.

Boys get tough sentencing & are often charged as adults – sometimes at ages of 12 and under.  Nine year prison recidivism is reaching 90%.

Minnesota’s former Supreme Court Chief Justice Kathleen Blatz has stated that 90% of the youth in Juvenile Justice come through Child Protective Services and that “the difference between that poor child and a felon, is about eight years”.

Trauma doesn’t heal itself and America doesn’t provide much more than Prozac and policing for tortured 12 year olds.  The history of Riker’s Island demonstrates the cold hearted reality New York juveniles have lived with for decades.

The worst visits are to moms locked up at Shakopee Valley Women’s prison.   Many were guilty of little more than being afraid of or in love with a drug dealer who gave them up under the kingpin laws (laws giving drug dealers reduced sentences for each person they would implicate in their crimes).

Most of these moms were young, saw little or no money from the kingpin , had a drug problem and lost their children forever.  Could there be a greater sadness for mom or the children?

Today in American, About a third of our 80 million children will be reported to child protective services by their 18th birthday.

Don’t blame the police, judges, social workers, teachers or foster parents.  It is we the people that have designed the rules, resources and training for the people that live with, work with, police and educate our nation’s children.

About a third of America’s 80 million children will be reported to child protective services by their 18th birthday. That is not true in any other industrialized nation.

The American punishment model pours resources into jails, prisons and bigger police forces at the expense of struggling families and troubled youth.  We expel more children from daycare and elementary schools than other industrialized nations.

We need to care about our children enough to put an end to the age old punishment model (making policing like the military) and implement the medical  industries well-proven ACEs Healing Model. 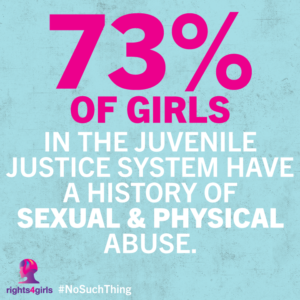 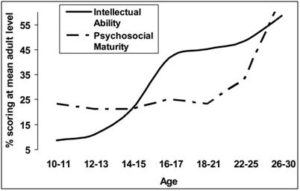 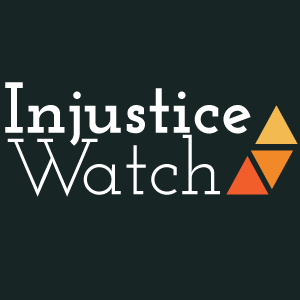