When Hope Dies (child suicide & self harm – can reading this help us protect at risk children?) 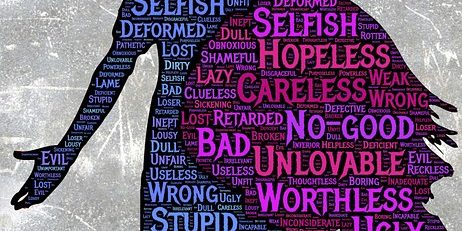 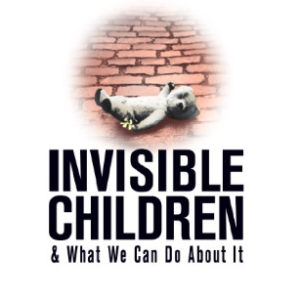 Kendrea (6) and Gabriel (7) successfully hung themselves a few years ago.  They came from different states but suffered the same afflictions.  Kendrea lived not far from me.

As a CASA guardian ad Litem, the commonality of self hate by the children I worked with in child protection – being so different, so unlovable that even your mother abandoned you, is devastating.

the mechanics of successful suicide are complex for young minds.

Traumatized by severe neglect, rape, beatings and other tortures in their birth homes and forced onto mind numbing Prozac like drugs in foster care (1/3 of State Ward children take them).

Gabriel wrote very articulately about killing himself because he despised being forced onto Prozac like drugs.

One of my CASA Guardian ad Litem case boys was tied to a bed, beaten starved and raped (repeatedly over four years) after he was returned to his biological father even though there was a court order forbidding the man to be around young boys and dad was in prison when he requested custody.

The last time I remember crying (about 10 years ago) was when this boy told me about his plan to suicide by cop.