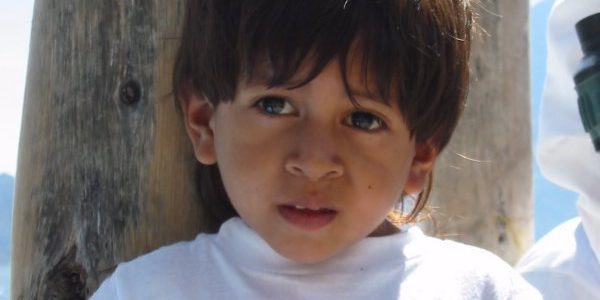 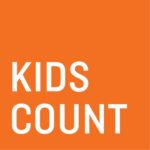 Ethan was removed from his parents at a young age. I have only come to know him briefly through the course of my work with him at an inpatient facility. Like the others, Ethan has a story; one which I will never fully know or understand. A life outside of paper clothes, weighted furniture, and being watched round the clock. Luckily, this lifestyle is temporary.  What I do know, is that Ethan’s mother died of a drug overdose and that his father was incarcerated for a drug related charge.

There are approximately 443,000 children in foster care in the United States on average.

The average age that kids enter the system is 8 years old.

Of those children who enter the system at any given time, more than 17,000 age out without permanent families.

This is a sad set of statistics from 2017, but it lends to the idea that a child will likely spend time in multiple placements with numerous families over the years that they spend under state care and lead dysfunctional lives thereafter.

Some time, a few mental health hospitalizations, and a couple more placements later, Ethan was taken into another foster home with a nurturing and caring family. There were other kids in the home for Ethan to socialize with, food regularly on the table, and the only substances in sight were foster mom’s multivitamin gummy she had every morning. This might have been a chance for a normal life, but Ethan’s time with this family was cut short when he sexually assaulted his younger foster brother. Ethan was 13 years old at the time.

He had since been to a residential facility which specialized in treatment of sexually maladaptive behaviors. He expressed a great deal of internalized guilt related to the situation, oftentimes hating himself for knowing what he had done to a child whom he considered a brother. At present day, he is hospitalized for making numerous threats and gestures to kill himself. He is a pleasant kid when presenting for the interview; well groomed, with kind eyes. Those kind eyes teared up when explaining why he gets depressed and suicidal, indicating the deeply internalized guilt that he was harboring. I don’t know if anyone ever tried to explain the effects that adverse childhood experiences can have, but I hope someone does.

Ethan hasn’t discharged yet, but last I heard he is awaiting placement in another foster home or shelter. His last family didn’t want to accept him back after he scared them with his suicide attempt. At 17 years old however, he’ll likely be difficult to place, and if he is placed, it will only be for a short time until he turns 18 and ages out of the system like those 17,000 others. Then what will he do?

The foster care system is an amazing idea, however clearly flawed in its current design. Stories like Ethan’s are all too common and all too often underreported. You might wonder how a violent, alcoholic, pedophile could even be approved as a foster parent. These people and situations frequently fall between the cracks of what ends up reported and permitted when it comes to caring for our nation’s children. A change needs to occur, because Ethan may now spend a large portion of his life in and out of hospitals and therapy, coping with the trauma that was given to him by adults and institutions that should have been protecting him.

providing a passionate voice for at risk children

Send KARA Your Stories; info@invisiblechildren.org with “Story” in the subject line