Killing Your Parents is Against The Law 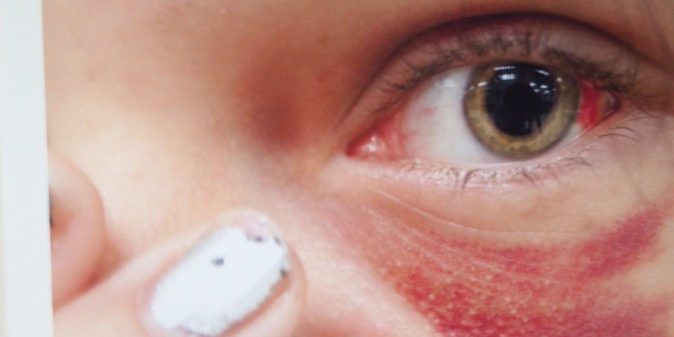 Killing your parents is against the law in every state.  No matter what they have done to you or for how long.

Killing your children is legal in 27 states.  Religious exemptions make it legal to withhold lifesaving medical care for your child.

American children have no rights.  Children are property in America.  Like cats and dogs and furniture.

The U.S. is the only nation in the world to refuse ratification of the United Nation’s Rights of the Child Treaty of the 1980’s.

Think about it, 220 pound and six foot tall Minnesota Viking severely beats his forty pound, three foot tall four year old son with a one inch thick stick leaving welts, bruises and bleeding and other than a few months of suspension from the team, suffered no penalties.

Parricide (where children kill their parents) kills several hundred parents each year in our nation.  90% of the children have been victims of constant and severe abuse.  Most of these children are charged with murder and the average sentence is 15 to 20 years.

Rarely are the parents of children killed by deliberate withholding of available medical care charged with murder.  Even more rare is the conviction of a parent that deliberately withheld medical treatment and let the child die.

Thank  you volume 42 of the Catholic University Law Review for providing the data for this article.