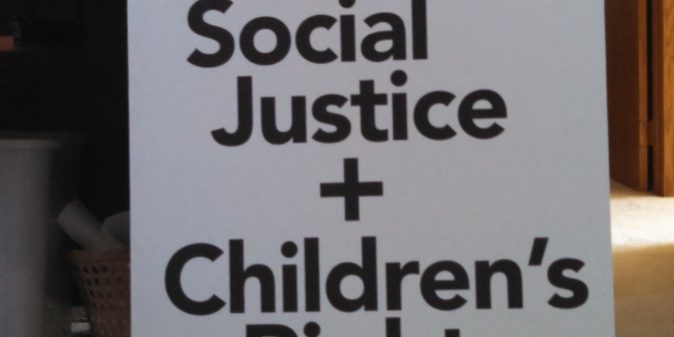 American schools, jails and prisons are filled with abused and traumatized children in need of community help and healing and not more punishment.

Without rights to a home safe from violence, sexual abuse and the poverty of neglect, children are doomed to preteen pregnancy, violence, crime and a lifetime of behavioral problems & mental health issues common to trauma victims.

& treat them as Domestic Violence Victims

Ratify the rights of the child UN treaty of 1989http://chng.it/FwwHNjRcQG

All Adults Are the Protectors of All Children.