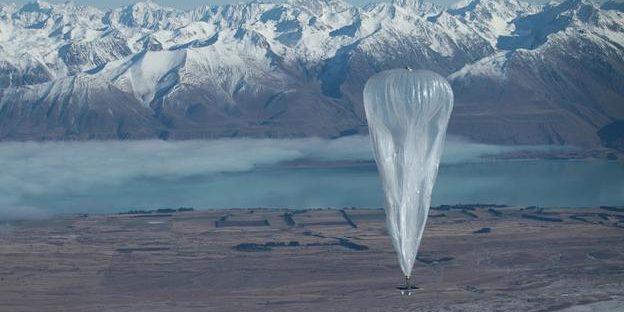 This death (Couple charged in death of Fergus Falls boy, 6) caught my eye and reminded me of how children could be saved and mended if counties interviewed new custodial parents at least a few times after the transfer of child custody to see to that child’s physical safety.

Most children in Justin Burland Arnett’s circumstances don’t die, never make the paper and therefore these tragedies appear to be “a rare event” and therefore not a critical issue.  But it is common.  Thousands of MN children are beaten, raped and otherwise traumatized over years and they deserve at least a safe harbor from these awful acts.

Justin’s brother was beaten also, but he is only referenced in the article.  His story is important too.

Watching your brother being beaten and tortured to death will never leave him and without extensive help, may very well make him a traumatized and dysfunctional adult.

Most of the 50 children I helped remove from toxic homes as a CASA volunteer guardian ad Litem, had lived for years with beatings, rape, starvation and other awful things happening to them.

Because my guardian ad Litem case kids did not die there is not and never will be awareness of their burns, bruises, scabs or rapes.

Justin’s mother abandoned him years ago to the custody of her own mother.  Grandmother could not manage the boy & gave custody to a couple that were grossly unfit to care for children.  They killed him.

In a grandmother’s defense, there is nothing easy about being 65 years old and trying to care for an out of control child traumatized child.  An adopting grandmother once told me tepidly, “when that child is 18, I will be 88 – I sure hope I can make it”.

Bobbie Christine Bishop and Walter Henry Wynhoff beat the six year old repeatedly, duct taped him to a wall & let his infections kill him (from my reading of the article).  One visit from a social worker would have discovered the boys awful circumstances and impending death.#bobbie christine bishop #Walter Henry Wynhoff #Justin Burland Arnett