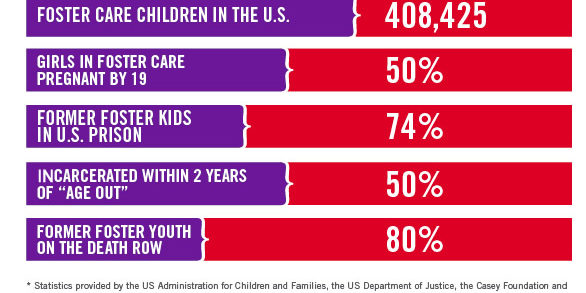 The prevalence of child abuse:

This study from Washington University St Louis provides a snapshot of the depth and scope of America’s child abuse problem.  By many measures, our communities suffer from the exponential growth of traumatized children impacting our schools, public health, and public safety.  The economic impact of generational child abuse and the ever increasing numbers of mothers without parenting skills, children with serious mental health problems and inadequate coping skills is making America poorer, more dangerous and less competitive as a nation.

Many of us are living in communities steeped in crime and violence that is ten times more prevalent in America than it is in other industrialized nations.

One striking statistic is the gun deaths of children in our nation and our high rate of juveniles charged as adults & sheer numbers of incarcerated children: