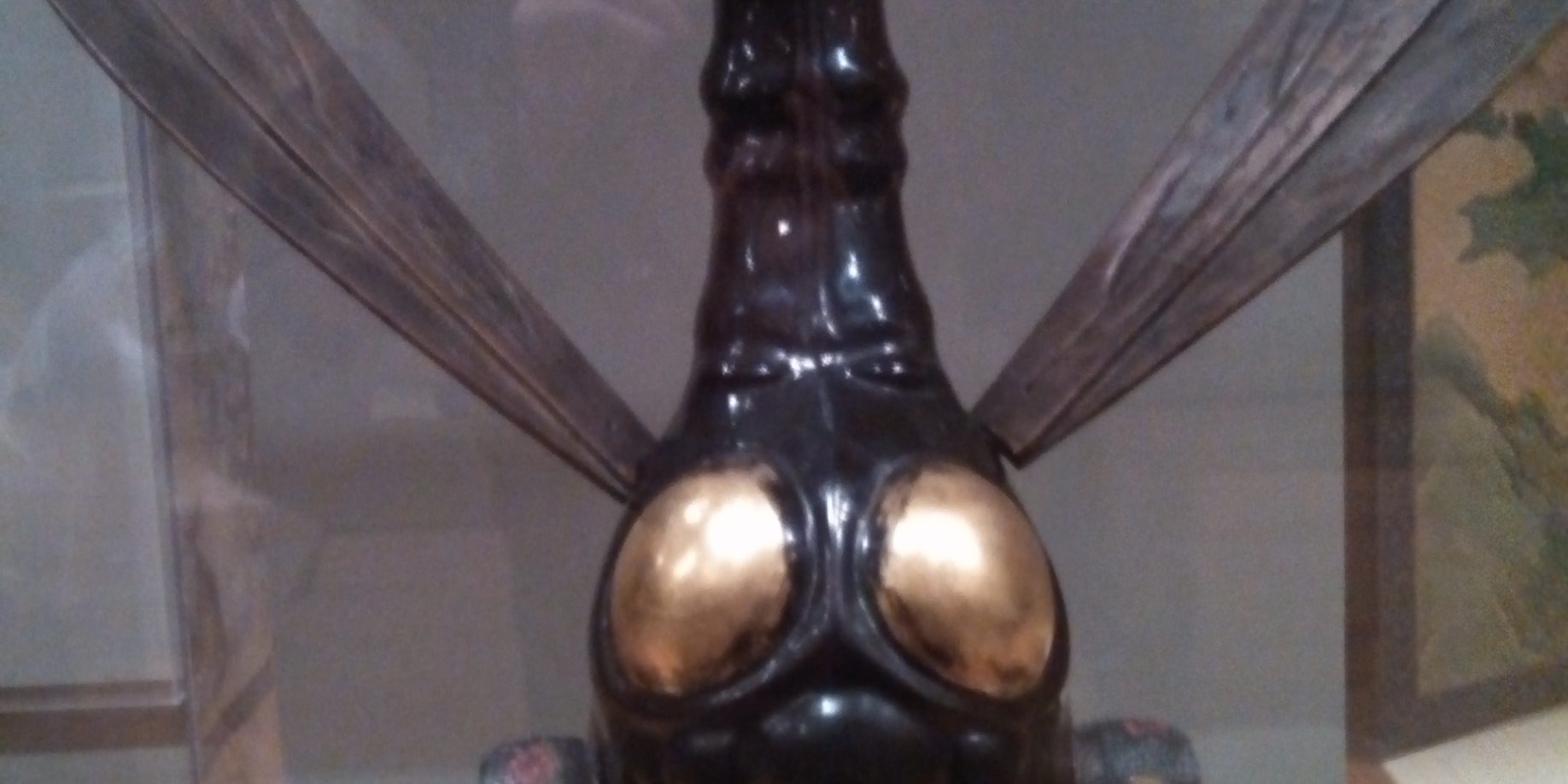 This website tracks gun violence daily in the U.S.  Every day 46 children are shot in murders, assaults, and suicides.  In 2016 toddlers shot about one person a week (many of their victims were mothers and brothers)

All Adults are the Protectors of All Children Bring Kids At Risk Action’s traveling college exhibit on children’s issues to a campus near you.

From January 2016; Gun Safety a Punishable Offense for Doctors in Florida;

Foster families in Oklahoma are suing the state because they were asked by DHS to store guns according to best safety practices,  In Florida actual fines and threats of incarceration face doctors for similar acts.  Imagine talking to parents about protecting their children against gun accidents & being fined for it.  Gun deaths now outpace traffic deaths in 21 states & trending nationally (everywhere).

265 moms dads, brothers, sisters and selves were shot by very young children this year and over 10,000  children killed or injured annually by gunfire in America.  More Americans are killed by toddlers with guns than Terrorists and yes, we do sell guns for five year olds.

Kids and Guns: Shootings Now Third Leading Cause of Death for U.S. …

Jun 19, 2017 – Few stories are more heartbreaking than those involving children who are injured or killed by gunshots. … Sadly, the list of child gun deaths goes on. … The study also found that an average of 1,297 children die annually from gun-related injuries, making guns the third-leading cause of …

Jun 19, 2017 – Handguns and other firearms cause the deaths of more children in the United States each year than the flu or asthma, according to a …

Every day, 7 children and teens die from gun violence:4 are murdered2 die from … years of complete data from death certificates (2011-2015) and estimates of …

Jun 20, 2017 – A new CDC report finds nearly 1300 American children are killed by guns each year. But suicides and mental health are a big contributor.

Jun 20, 2017 – Nearly 1300 children are killed by guns every year in the United States and another 5800 are wounded, making firearms the third-biggest killer …

Gun deaths: When kids find guns, should parents be blamed?

May 24, 2017 – Children die from gun accidents in the U.S. about once a week. Almost every deathbegins with the same basic circumstances. And each ends …

Images for guns and child deaths

Jun 20, 2017 – Every child death is worth preventing, and gun owners with kids absolutely should store their weapons securely. But America’s gun problem is …

All Adults Are the Protectors of All Children  Share this with your networks.