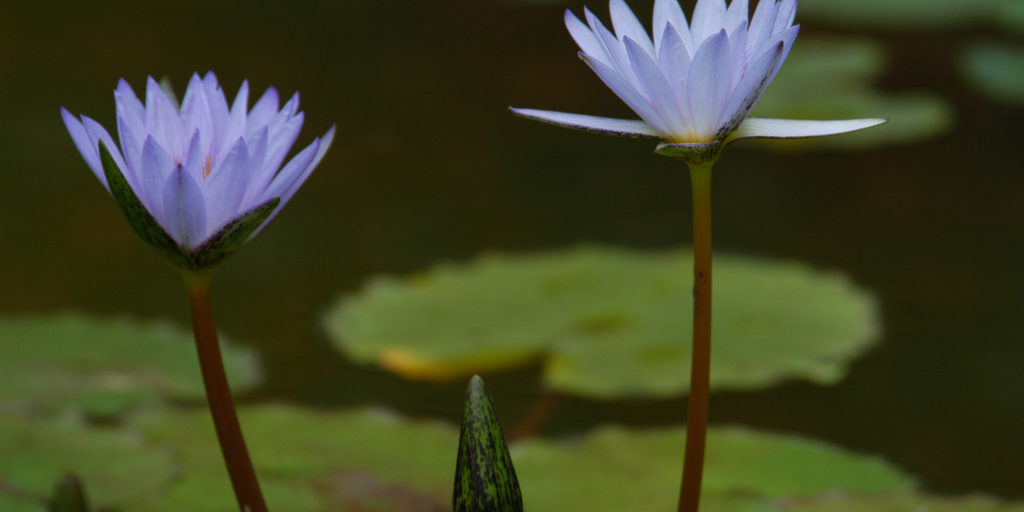 Wanting to get along is a blessing and a curse.

Most of us lean towards accommodation and away from conflict.

We avoid conflict and accept behaviors & beliefs in others that stretch us to our limits.  Caring friends may argue or give guidance to hateful people but once the poison of hatred and bigotry has been ingested, tepid arguments and kind suggestions just don’t work.

The failure of a “reasoning” strategy becomes evident when hundreds or thousands of hateful mean spirited racist people gather to spread their vile and pernicious message in the public square.  Poisoning the people they talk to denigrating and the people they hate, great fear is spread and great harm is done.

Can you imagine what it was like for the five year-olds on the buses carrying only women and children from Central America when they were attacked by hate groups in Arizona and California screaming obscenities and “send them back”?

What will the six year-olds of Charlottesville learn in their first year of schooling about the screaming haters that filled their streets and televisions with maniacal hate mongering?  If you were a child of color in Charlottesville’s foster care system, what would your fear level be?

The growth of this mean spirited movement has at its core, the haters families, neighbors, friends and work mates who accommodate their vile message of bigotry.  It is time to let haters know that there are seven billion of us on this planet and militias, KKK’rs and white supremacy people need to end their war on people not like them.