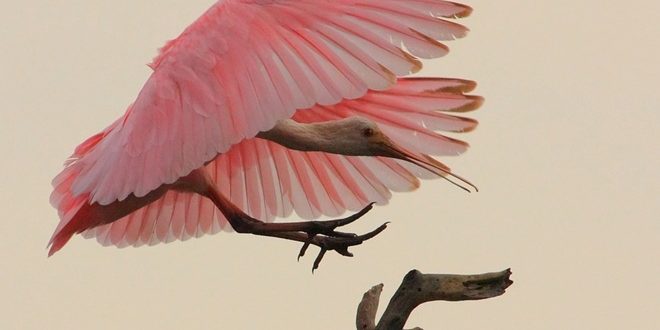 Some profit driven schools work.  I know, because I was a recruiter for a privately run drafting school owned and operated by a very kind and honest man (Robert Casserly).  Bob worked extra hard to take those kids that

weren’t making it in public school learn career crafts of mechanical and architectural drafting.  Part of my job was to place his students in a job when they graduated.  His good work made my work easy.  Kids that finished the program got jobs.  Turns out drafting at the time was a great skill to have and Bob turned out excellent draftsmen and women.

When I left Bob’s Minneapolis Drafting School for my own entrepreneurial endeavors, a private school that enrolled students for for positions as airline steward/stewardess positions was sued because no airline would hire their graduates.

Since then, Globe University and Trump University and many other for profit schools have been run out of business or been bankrupted ruining the lives of tens of thousands of students that really needed the education promised by their school’s recruiters.

Other industries creating giant wealth for unscrupulous business people (juvenile jails, group homes and prisons) capture government funding for by providing wholly inadequate or outright nefarious practices that damage the most vulnerable people in our communities.

It hurts me to see the good people painted with the same brush as the Globes and Trumps and I’m really unhappy that these illegal enterprises simply pay a fine and no one goes to jail for the crime of stealing lives and money under the auspices of educating people that really truly need the help.

If you look hard and long at who is hurt the most by the Globes and Trumps of the world, it is almost always poor people that don’t have the education, the background or the ability to know when they are being scammed.

Ten years later, the Federal or State government steps in and after a long and drawn out legal battle forcing the scammer out of business.  In the mean time, our society struggles to bear up under the ever increasing numbers of troubled, uneducated people that just can’t get a break.

Here are a few articles about vouchers and the private schools that will become an ever increasing part of our worries as public schools struggle for lack of resources and public support (send us your stories and captured articles on the topic;