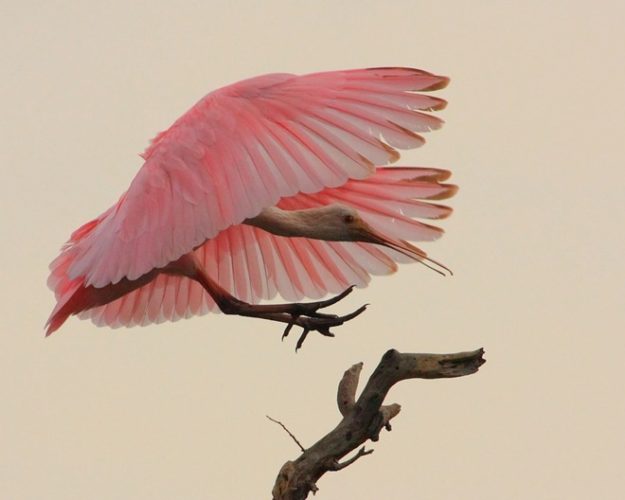 If you look hard and long at who is hurt the most by the Globes and Trumps of the world, it is almost always poor people that don’t have the education, the background or the ability to know when they are being scammed.

Ten years later, the Federal or State government steps in and after a long and drawn out legal battle forcing the scammer out of business. In the mean time, our society struggles to bear up under the ever increasing numbers of troubled, uneducated people that just can’t get a break.

Here are a few articles about vouchers and the private schools that will become an ever increasing part of our worries as public schools struggle for lack of resources and public support (send us your stories and captured articles on the topic;