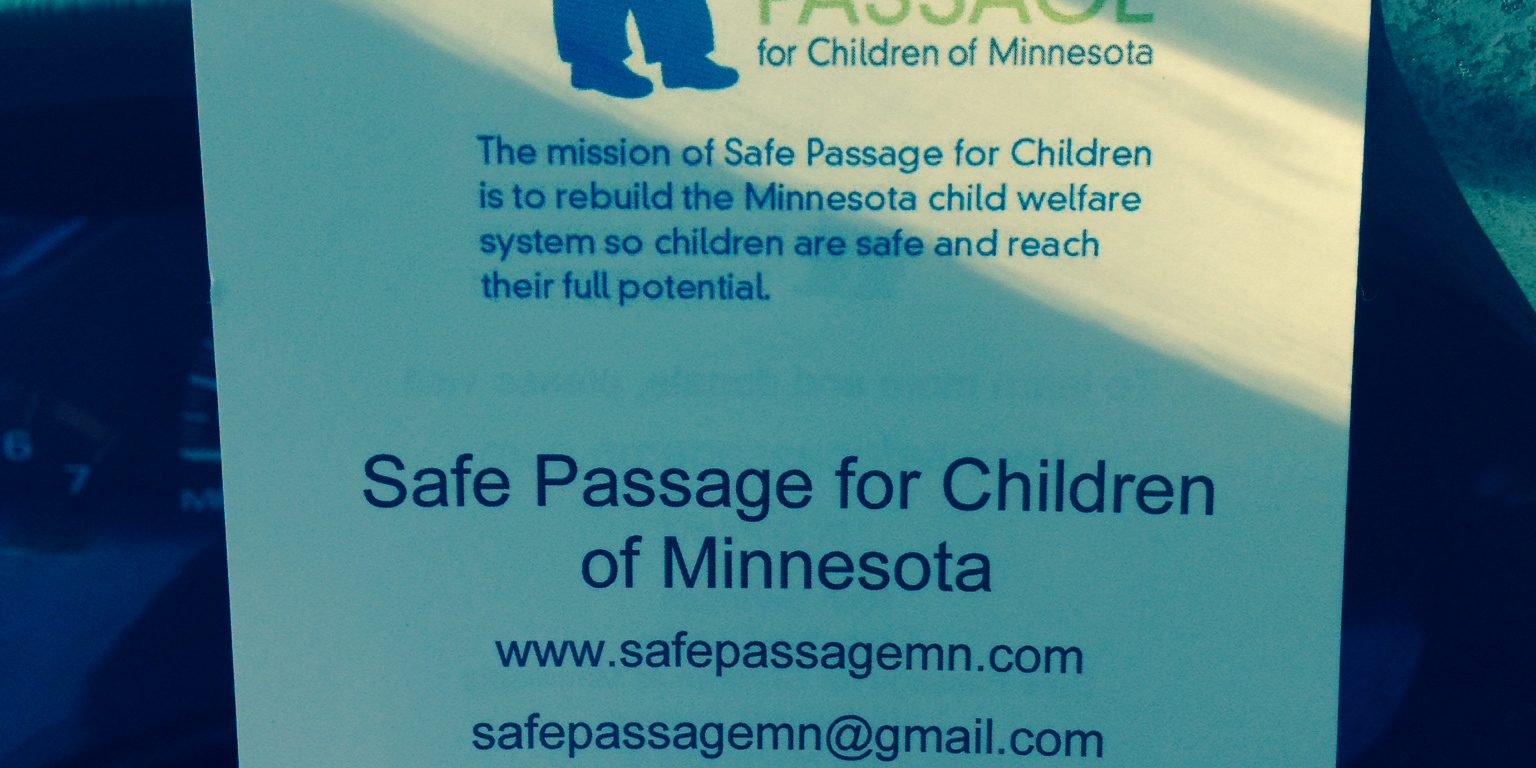 The lack of transparency in the death of state ward children has been made apparent by Star Tribune reporter Brandon Stahl and the continued efforts of KARA’s other most trusted source of support and news, Safe Passage for children MN (get their most recent update on child death in MN here).  When reviewing these child tragedies keep in mind that generational abuse can be interrupted by sound public policy and support for programs that actually save the lives of infants and six year olds.

Ten children said to be victims of child abuse or neglect filed a class-action lawsuit, through their adult representatives, against Hennepin County and …

… Croix County in 2014, a 27-year-old man was charged with a similar crime in Minnesota. … The child has experienced “no significant changes” since being … a brain bleed that medical officials said was consistent with child abuse.

Official: Boy found dead in car that was stolen, 3 arrests

Official: Boy found dead in car that was stolen, 3 arrests … McBride, D’Allen Washington and Dwan Wakefield in the death of the child. … MN (ZippelBay.com) Zippel Bay Resort is located on Minnesota’s legendary Lake of the Woods.

When schools meet trauma with understanding, not discipline