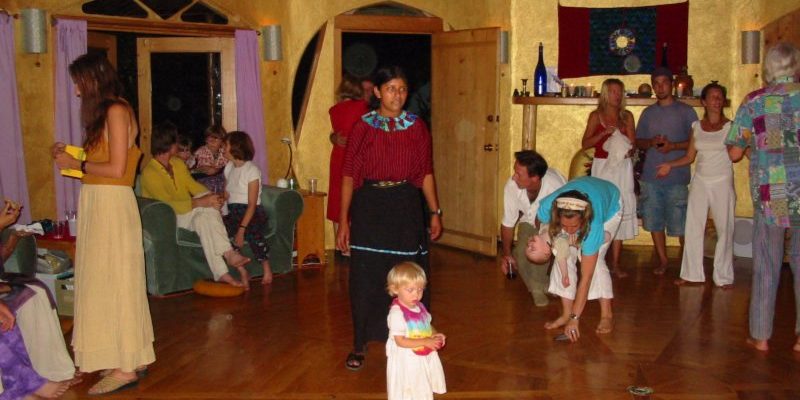 KARA gathers news about abused Minnesota’s abused children every month to provide a snapshot of Child Protection and how our state values its children.

Kids At Risk Action needs an aspiring writer/research to help gather and report on these stories.  Contact mike@invisiblechildren.org with REPORTING in the subject line.

Ten children said to be victims of child abuse or neglect filed a class-action lawsuit, through their adult representatives, against Hennepin County and …

… Croix County in 2014, a 27-year-old man was charged with a similar crime in Minnesota. … The child has experienced “no significant changes” since being … a brain bleed that medical officials said was consistent with child abuse.

Official: Boy found dead in car that was stolen, 3 arrests

Official: Boy found dead in car that was stolen, 3 arrests … McBride, D’Allen Washington and Dwan Wakefield in the death of the child. … MN (ZippelBay.com) Zippel Bay Resort is located on Minnesota’s legendary Lake of the Woods.

When schools meet trauma with understanding, not discipline