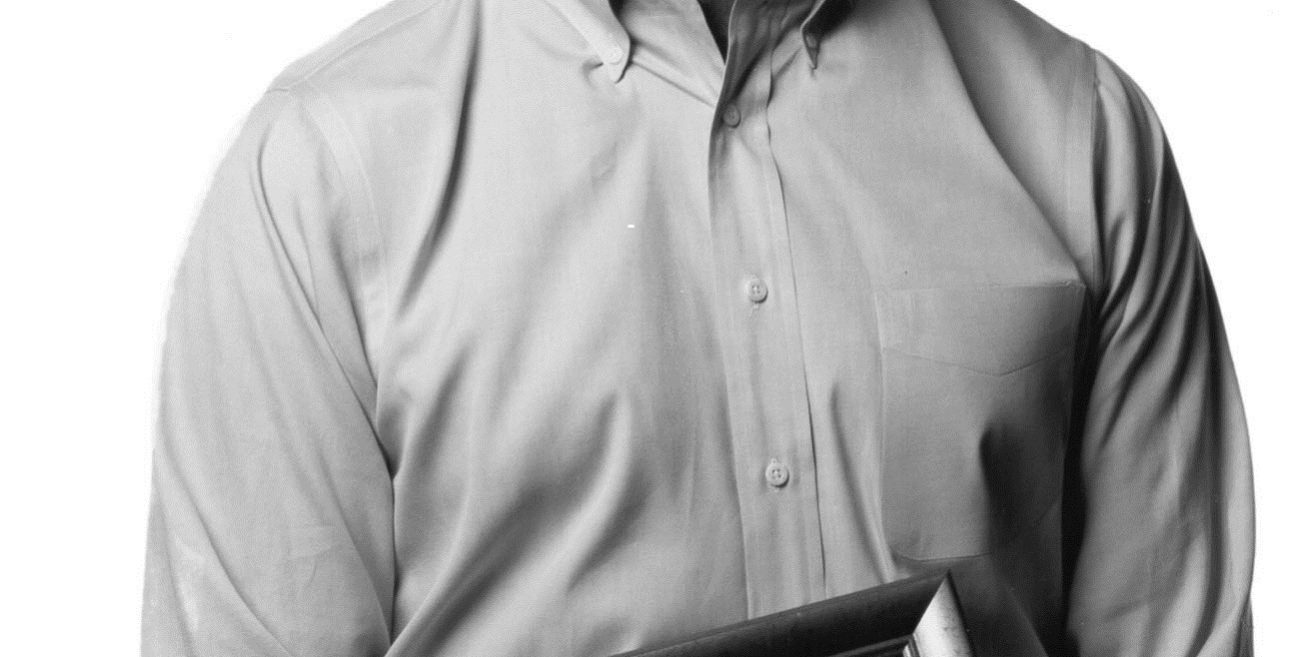 Kids At Risk Acton gathers news about abused Minnesota’s abused children monthly and provides a snapshot of Child Protection to demonstrate how our state values its children.

If you are an aspiring writer/reporter, KARA needs you to help gather and report on these stories.

An increase in accepted maltreatment reports for area counties shows upticks across the board for south-central Minnesota. The numbers from the …

With April being Child Abuse and Neglect Prevention Month, officials … An 8 percent increase of child abuse reports in Rice County has led officials to … assistant commissioner for the Minnesota Department of Human Services in a …

If you read the headline in the April 13 Star Tribune on how child–abuse reports in Minnesota rose by 25 percent in 2016, straining the state’s …

April is Child Abuse and Neglect Prevention Month. A recent news release from the Minnesota Department of Human Services stated that the number …

Children are our most precious resource and need to be protected

Minnesota’s abuse numbers from 2013 to 2012 declined slightly. For the children who face the terror of abuse and neglect, though, 70.8 percent of the …

In the neglect case, charged as a Class D felony, Trimbach is accused of leaving a minor child home alone at the Greencastle residence where he had …

PATH MN has merged with Kindred Family Focus, an affiliate of Nexus, a national nonprofit, to provide more foster care, adoption and home-based …

‘He killed my whole family’: Father and daughters shot dead in St. Paul

3 were killed in the 1 a.m. shooting; the 4th was found later and is a suspect in the shooting. Another … “We are very blessed that the baby is OK.” …

An investigation is underway following the Wednesday death of a 2-month-old child in Braham, according to the Isanti County Sheriff’s Office.

Minneapolis Mayor Betsy Hodges said Monday she is a survivor of childhood sexual abuse, and that she is breaking her silence so that other abuse …

Rooms of their own: Trauma-informed design improves children’s space at People Serving People

“All of the children who live here have suffered trauma of one sort or … Minnesota Chapter of the American Society of Interior Designers (ASID-MN), …

The need for foster parents is greater than ever. In the past three years, the number of children in Minnesota’s foster care system on an average day …

May is Foster Parent Appreciation month, and they need support

Today, I want to specifically talk about appreciating foster parents. May is Foster Parent Appreciation month and there is no better time to give them a …

“By having several options for foster homes we are able to do a quality job of … Available foster care in the county also helps with reunification of the … DHS website at http://www.co.pope.mn.us/Social_Service_Programs.php to see …