Guardian ad Litem Volunteer Recognition Event – Could Not Have Been Better 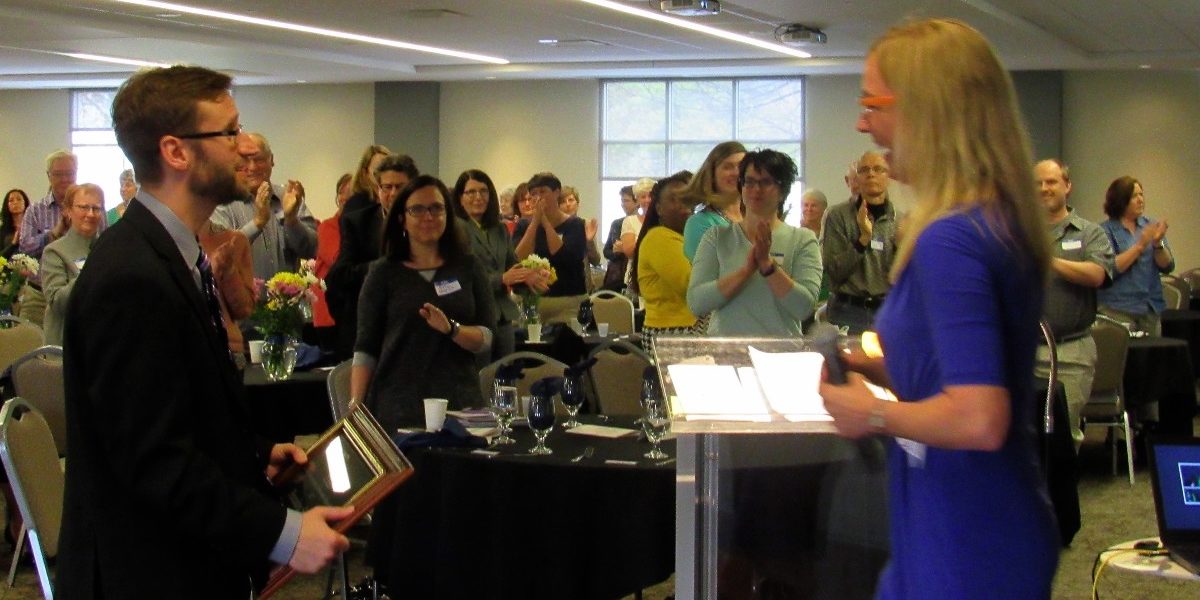 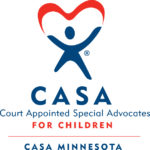 Brandon has been so busy investigating and reporting on Minnesota’s child abuse, child death and child protection news that he was caught off guard by a room full of volunteer guardians ad Litem who gave him standing ovations every chance they got.

We in that room knew deeply that if it were not for Brandon Stahl’s reporting, Governor Dayton would not have spoken out about child protection or formed the task force that has made the kind of changes to child protection that can improve the lives of these tortured and troubled children.

Because of Brandon’s serious and intrepid writing, it’s no longer a law that social workers are forbidden to review prior histories of child abuse when evaluating a new charge.

No longer is it acceptable for the state to screen out sixty percent of child abuse reports (the national average is thirty percent) or for counties to screen out 90% of abuse calls (when four year old Eric Dean was tortured to death, four Minnesota counties did so).

Brandon’s keynote talk was singing to the choir.  His audience of volunteer court appointed special advocates (CASA guardians ad Litem) witness his reporting on the results of public policy on two and four year old children.  Kids that are beaten, starved and sexually abused until the community intervenes.

The event honored the tireless efforts of volunteer guardians ad Litem and it was touching to see how moved the audience and the speaker were when those standing ovations happened. This truly is important work and yesterday we celebrated those that do it.

Thank you Laurie Kusek and Dana Ahlness for years of dedication to these volunteers and for organizing the best event I’ve attended in a long time.  It was a terrific experience and everyone left feeling better about the work they were engaged in.

It could not have been better.