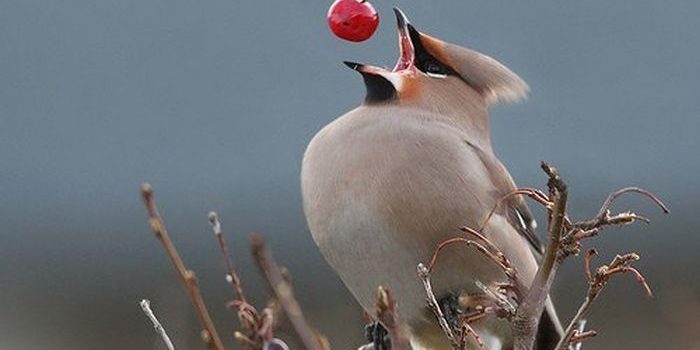 The legislature is back in session after their break.  That means we are back to work on advocacy.  And thank you for all the contacts you have already made.  Time for more.

You may have heard that the conference committee was formed and the conferees were named. Here is what that means.  The house education committee has passed their bill.  The senate education committee has passed their bill.  Some elements in the bills are similar.  Some are not.  Five senators, and five representatives (the conferees) have been chosen to meet and work out the differences.  Then, it will be re-passed in the House and Senate and ready to go to the governor.

The conferees of the E-12 Education Committee are:

Here is a brief side-by-side of the key elements in the bills:

We need all hands on deck to contact the 10 conferees with the message of: