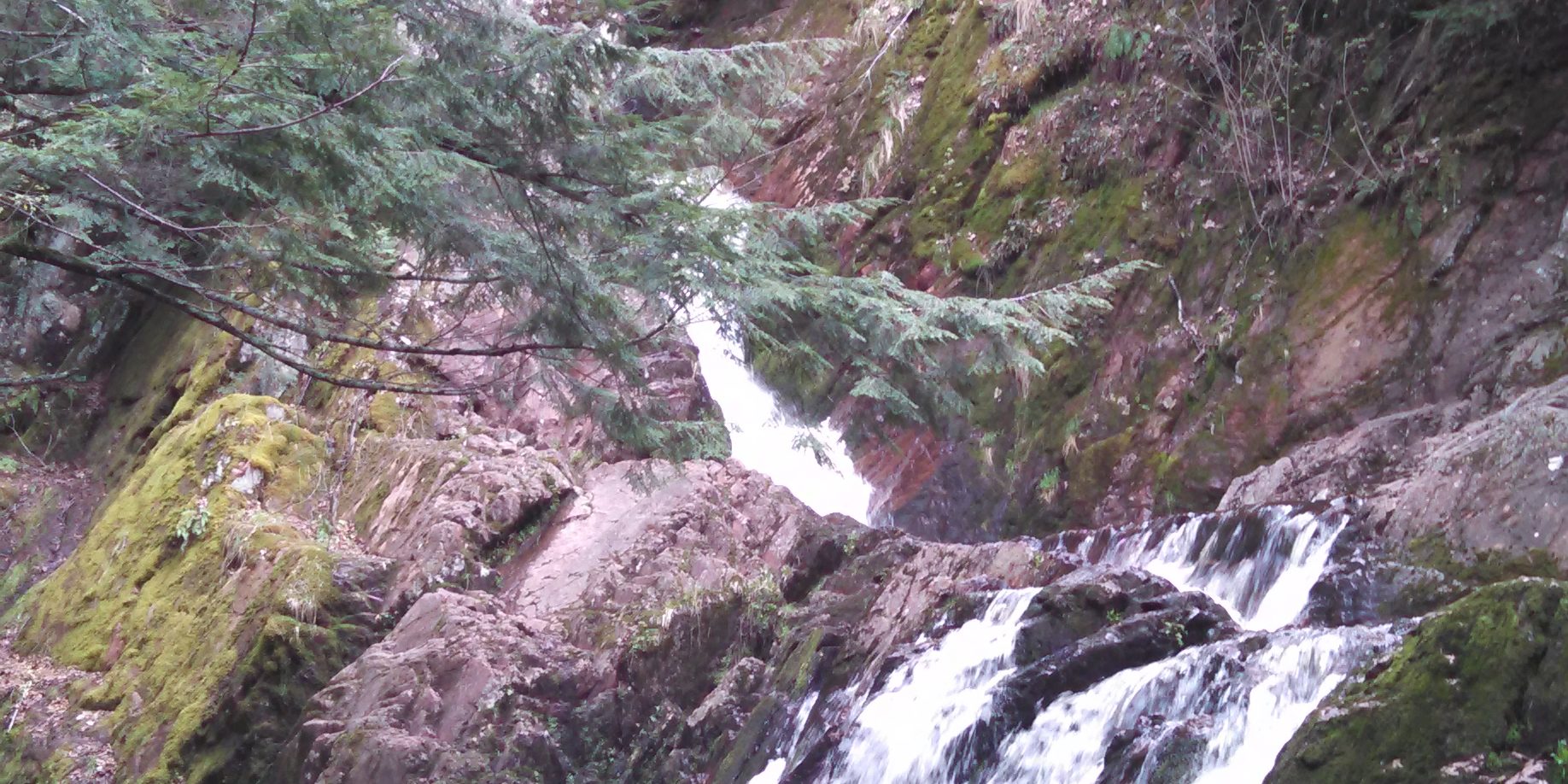 Sad as it may be, lawsuits might be the most effective tool available for abused and neglected children to get the services they need from the state.  Today’s message from Safe Passage for children of Minnesota about the AFSCME union lawsuit (below) is one of several game changing service provider suits that I have witnessed.  The recent suit threatened by MN sheriffs worked to the advantage of at risk youth as it opened up the conversation around the lack of mental health services in this state (and most other states).  The AFSCME suit points out how unfair it is to load up case after case on workers doing an almost impossible job and them blaming them when things go badly for a child (it always seems to be the social workers fault when a terrible child story hits the paper.

Legislators have all they can do to answer the people they have yelling at them (business interests, sports fans and transportation enthusiasts among them)

Abused children don’t have a say in the matter and things continue to degrade in in their young lives until some adult somewhere does something.  Sue the pants off of em (my grandmother used to say that) and now I see why.

The AFSCME* union sued Ramsey County this week, claiming that caseloads are excessive and that management stifles their attempts to air legitimate concerns.

These are related.  Real caseloads are cases divided by the number of active employees, not positions

on paper in the budget.  Real caseloads increase with turnover because workers have to cover for unfilled positions.  And, turnover increases when management is at odds with staff.

The union alleges that while the county added twelve child protection positions to the budget, real caseloads increased because there were seven fewer actual workers.

This lawsuit could be an opportunity for management to address an apparently problematic relationship with staff.   If they embrace workers as valuable colleagues who help them do a difficult job, turnover and real caseloads should both go down.