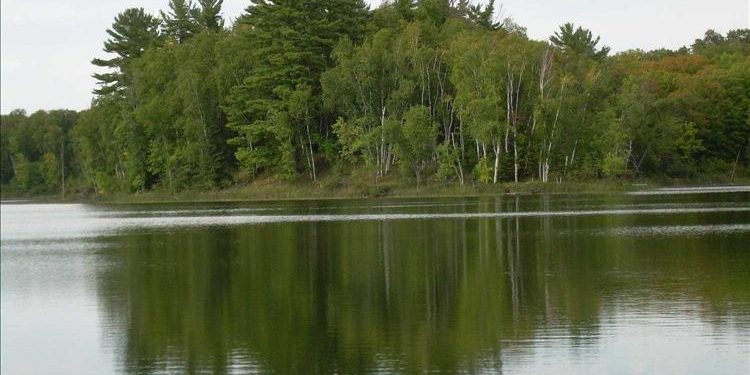 If you are an aspiring writer/reporter, KARA needs you to help gather and report on these stories.  Contact mike@invisiblechildren.org with REPORTING in the subject line.

After a series of warnings that procedures at Minnesota Prairie County Alliance were failing to protect area children, its executive director is planning a series of public forums in an effort to move forward.

The number of children in Hennepin County waiting to be adopted has nearly quadrupled since 2009, to 339 children this year – the highest number in recent years, according to new county data.

State government employees have a new benefit that DFL Gov. Mark Dayton and Lt. Gov. Tina Smith say will help retain and attract good workers: up to six weeks of paid leave for parents following the birth or adoption of a child. Minnesota is the fourth state – following California, New Jersey and Rhode Island – to offer such a plan.

In a building separate from any law enforcement office or medical offices, children can be interviewed and given support services after accusations of abuse arise. The center is new for Central Minnesota. Other areas of the state have similar programs, and there are nearly 800 in the U.S.

MN: Study: Minnesota kids, youth most likely to be homeless

A report last week from Wilder Research estimates 15,000 people are homeless in Minnesota on any given night and about 40,000 people were homeless at some point in 2015. That’s down 9 percent since the group’s last study in 2012 and the first drop in a decade, said Michelle Decker Gerrard, co-director of the Minnesota Homeless Study and Wilder senior research manager.

Child protection cases are on the rise in Itasca County – with prospects of nearly doubling the number they were just three years ago. According to Lauer, more than $100,000 has already been spent on overtime to manage the F&CS caseload. This doesn’t include comp time that’s been banked on top of that. To give perspective, back in 2013, this department paid out a yearly total of $42,215 in overtime.

The Roman Catholic Archdiocese of St. Paul and Minneapolis has offered to pay 132 million dollars, The archdiocese is one of 15 U.S. Catholic districts and religious orders that must seek Chapter 11 protection by the church’s sex abuse scandal. It said the plan would become the second-largest bankruptcy settlement of pedophile priest claims in America.

A year-long inventory of Hennepin County Child Protection Services found overworked social workers and an intense upsurge in abused and neglected children. Mounting expenses are expected to total $26 million over the next three years – not even counting mental or physical healthcare – if the agency continues to get the number of calls it does now.

Hennepin County wants to fundamentally transform the way it protects at-risk youth with a new initiative that follows several high-profile cases of maltreatment and deaths across the state.