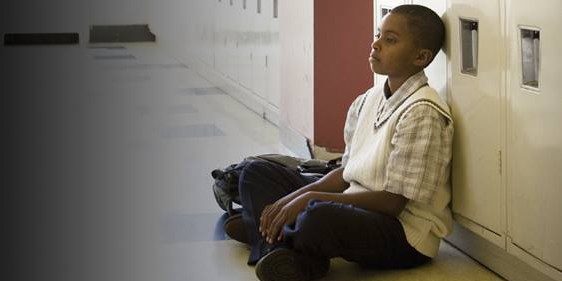 Minnesota’s former Supreme Court Chief Justice Kathleen Blatz has stated that 90% of the youth in the Juvenile Justice system have passed through Child Protective Services and that “The difference between that poor child and a felon is about eight years”.

We have 2.3 million incarcerated adults with another 5 to 6 million people under correctional control on parole on any given day impacting communities disproportionately.

Rikers Island (the beatings will continue until the morale improves) 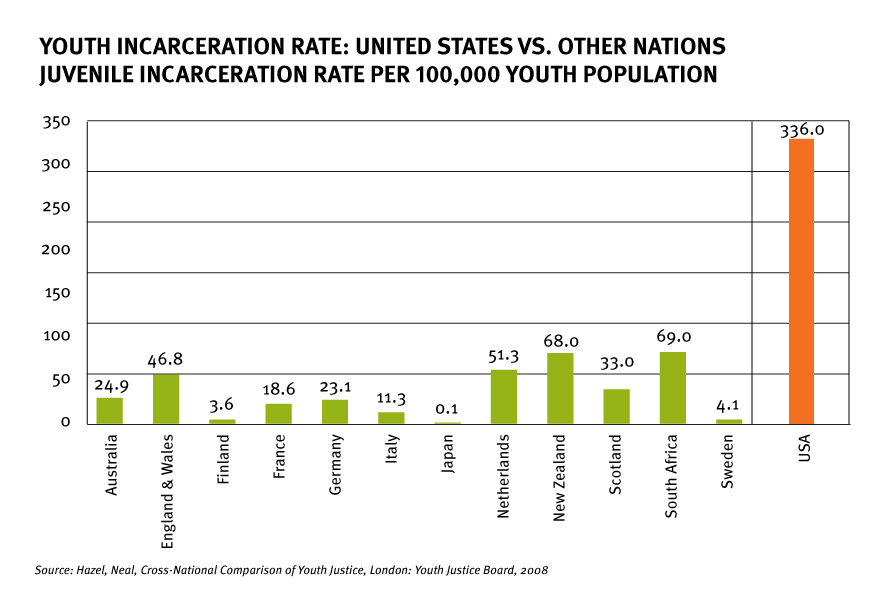