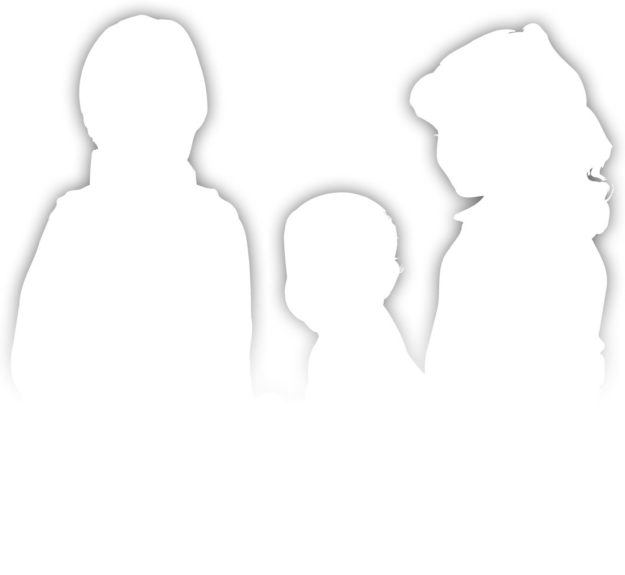 Uzbekistan – What’s the verdict on forced labor in Uzbekistan’s cotton harvest?
The Diplomat
Although forced child labour in Uzbek’s cotton field have dropped due to international pressures, children working in cotton fields though not as prevalent is still visible.
http://thediplomat.com/2015/12/whats-the-verdict-on-forced-labor-in-uzbekistans-cotton-harvest/

Uzbekistan and Turkmenistan – Why you could be wearing cotton picked by forced labour
The CNN Freedom Project
Exploring the institutionalized systems of forced labour of children and adults picking cotton for the monopolized cotton market in Central Asia and how everyday citizens in Central Asia and across the world can spark change
http://www.cnn.com/2015/10/02/opinions/uzbekistan-turkmenistan-cotton/

India – Nobel Laureate Satyarthi says companies cannot flourish on child slavery
Business Insider
Anti-trafficking laws and labour standards laws are in place and are being created yet child labour is present in the supply chain and businesses. Why? Perhaps the lack of government interest in uphold these laws due to financial, economic and/or political incentives.
http://www.businessinsider.com/r-nobel-laureate-satyarthi-says-companies-cannot-flourish-on-child-slavery-2016-5