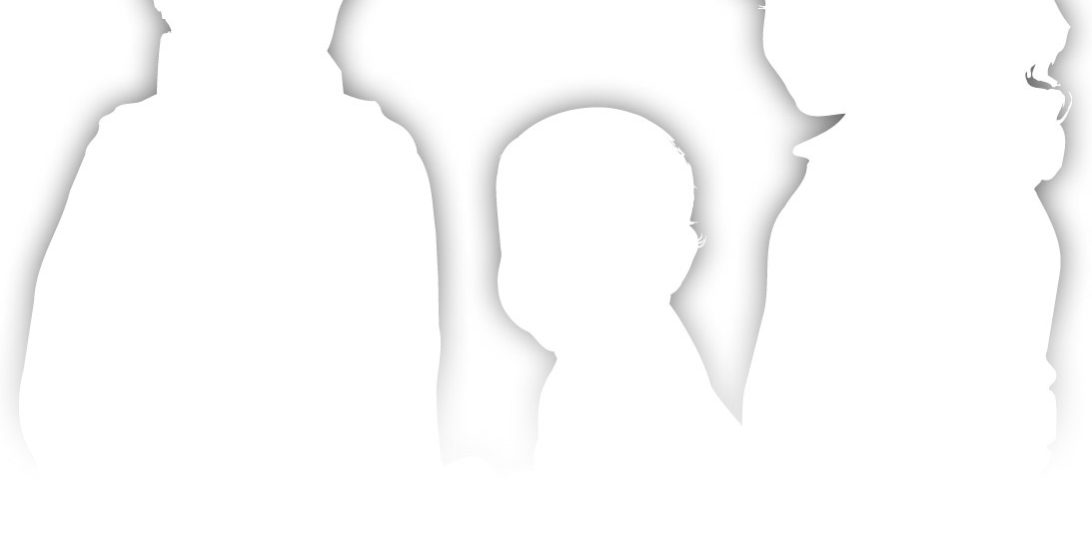 Caregiver charged with hitting a 9-year-old girl with a bamboo stick for popping an air mattress bed.

Caregiver at a child treatment center Nexus Glen Lake, whom records show should not have been allowed to work at a facility with vulnerable individuals, sexually assaults teenage patient.

Shaun Fedder charged with 2 felony counts of malicious punishment of a child for physically assaulting children, ages 11 and 7.

According to the criminal complaints, Apple Valley Police first came to the Neal household in August 2015 on a tip about child abuse in the home.

According to the complaint, police and child protection workers at Minnesota Prairie County Alliance spoke with two children in December about …

… murder, accused of stabbing his pregnant wife to death in Minnesota. … the baby, but the premature infant died minutes after birth, prosecutors said.

Ted’s mother Janet McGee, from Minnesota, said she had put her son down for a nap and was checking on him every 20 minutes when she …

The 23-year-old Eden Prairie woman stabbed to death Saturday was … He said she was a loyal wife and a loving mother to her children, ages 3 and 4. … Born in Valga, Estonia, in 1993, Savenok spent most of her life in Minnesota, …

On Monday, a lawsuit was filed in Minnesota against the Indian diocese on behalf of a woman … Pope Francis has taken a strict stance on child abuse.

Police: MN man arrested in Georgia after trying to meet child for sex

He is charged with using a computer to solicit a child, under the child … involving the exploitation of children, which includes sexual abuse images, …

The Governor’s Task Force on the Protection of Children, according to the Minnesota Department of Health and Human Services (DHS), was created

Julie Quist and Marjorie Holsten from the anti-LGBTQ Minnesota Child Protection League spoke. Quist read a letter from a parent in Virginia, Minn., …

Le Sueur County Lead Child Protection Investigator Cari Krenik is … According to the Minnesota Department of Human Services, neglect is the most …

It Takes A Village To Bully A Transgender Kindergartner

“Given the current climate at Nova, we are opting our children out of any teaching … The Minnesota Child Protection League first formed to oppose an …

In Minnesota, we are rethinking the way we handle child protection cases. We need to work with counties, tribes and community partners to build a …

Predator information could be shared

… six-month investigation into allegations of sexual abuse and maltreatment, … some of the allegations to law enforcement or child protection officials.

St. Louis County social services officials said Monday they have reopened an investigation into a child sexual abuse allegation at a juvenile …

The Minnesota Department of Human Services recently named Nikki … An attorney with a background in tribal law and child welfare issues, Farago …

Washington County experiences a bottleneck in the child protection process

The good news is, Washington County will get three more child protection workers, thanks to funding from the state of Minnesota. The bad news is, …

The Flush Target initiative, a collaboration between LifeSiteNews.com and the Child Protection League, aims to take the truck to every Target location …

Marci Hitz, Director of Minnesota Programs for the Family and Children’s Center, plants yard signs shaped like children in front of the Winona Family …

Editorial: Prevention is the key to ending child abuse

Abuse and neglect is there but sometimes too often it’s easy to ignore. … When 25,000 children are abused and neglected in Minnesota in a year, we …

DULUTH, MN (KDAL) – This is Child Abuse Prevention Month and the Minnesota Legislature is considering a bill that hopes to cut back on the number …

Missing Minnesota Sisters’ Mother Accused of Hiding Them and Father … David Rucki has always denied abusing his ex-wife or any of his children.

Johnson, the coordinator of the Crisis Nursery for Families First of Minnesota, visited Stewartville last week to watch Mayor Jimmie-John King sign a …

Weeks ago Vatican officials lifted the suspension of a Minnesota catholic priest who pled guilty to child sex crimes in 2015. Father Joseph Jeyapaul …

Earlier Wednesday, the school’s former principal testified that the Franciscans never told him that Baker had been accused of child sexual abuse.

MINNEAPOLIS (WCCO) — A St. John’s priest accused of sexual abuse … Lawyers are asking any other victims to come forward before the Child …

“This perpetrator was known since 1963 to have been abusing kids,” … The Weis case was the first to go to trial under the Minnesota Child Victims Act, …

Does swaddling a baby really boost risk of SIDS?

That can then lead to more postpartum and parental depression, more child abuse, more women giving up breast-feeding and more parents resorting …

MINNEAPOLIS (WCCO) — Five weeks after a young Hudson mother was killed in a car crash, her family wants you to know her story as part of April’s …

(AP) – A woman beat to death a 13-month-old girl under her care on a rural Montana Indian reservation, threw the baby’s body into a dumpster and …

A sheriff’s department vehicle is parked outside the house where 1-year-old Kenzley Olson was staying when she was beaten to death on Friday, April …

APNewsBreak: Murder charge in baby’s death on reservation – News On 6