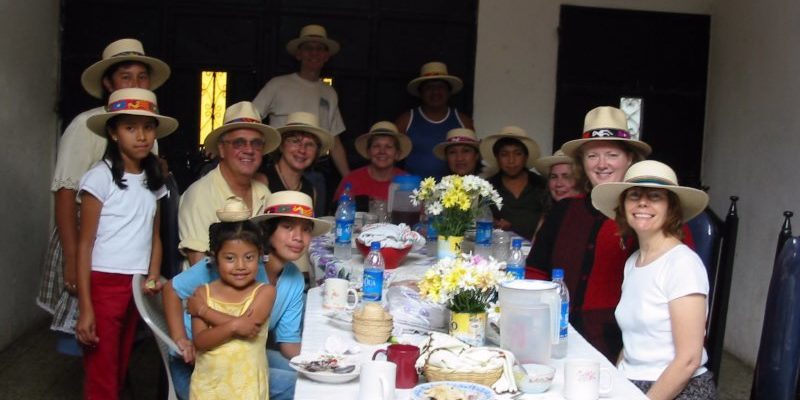 At the time of her death,the Deputy Police Chief and Medical Examiner determined that it was highly unlikely that Kendrea had died by suicide because six year old’s found it difficult to think about suicide.

How misguided.  Every box of every psychotropic medication warns of suicidal ideation – fully formed thoughts of violent death delivered like lightening from the heavens and in color.  Think about what that is like for a six year old child to experience.

Kendrea had twice threatened to kill her foster mother with a screwdriver.

When she hung herself she tied a sophisticated knot and left a note.

People working with traumatized children know about the self-loathing, violent thoughts & behaviors and the amount of psychotropic medications forced on so many of them.

JAMA Pediatrics published a study of elementary school children in 2012 that showed suicide by black boys tripled from 1993 to 2012 at the same time suicide by white boys was cut in half.

Her social worker claimed to not be aware that the child was seeing a therapist.  The lack of information, transparency, reporting and accountability in these cases is stunning.  The child is dead.  Let’s find out what we must do to end the continued torture of abused children.

Thank you Star Tribune and Brandon Stahl for your dogged investigative reporting on the traumas and deaths of children in child protection  You are the children’s voice and best hope right now for dragging all these sad truths into the public eye where they can be dealt with.

Child protection workers and care providers failed to work together for more than a year to safeguard Kendrea, despite knowing she was severely mentally ill, thought about suicide every day and lived in a chaotic foster home, records show.

In March 2014, Kendrea was placed in the Brooklyn Park foster home of Tannise Nawaqavou, who later reported to Brooklyn Park police that the girl threatened to kill her with a screwdriver. Kendrea told her foster mother that she wanted to jump out a window and kill herself, and also drew pictures at school of a child hanging from a rope.

In the suit, Kendrea Johnson’s grandmother, Mary Broadus, is seeking $20 million in damages and claiming that the county, the girl’s foster providers and her mental treatment provider knew the girl was suicidal, yet those concerns were ignored.

At one point, the agency in charge of Kendrea’s schooling and mental health treatment, LifeSpan, found the girl had suicidal thoughts seven days a week, but they were down to five days a week just before she died, according to police records. But Life­Span did not tell Nawaqavou or Family Alternatives, the placement agency that supervised the home, that the girl was suicidal.

As a CASA guardian ad-Litem, my first visit to a 4 year old was at the suicide ward of Fairview hospital and I have experienced multiple suicidal behaviors by very young children and way too many children on Prozac.