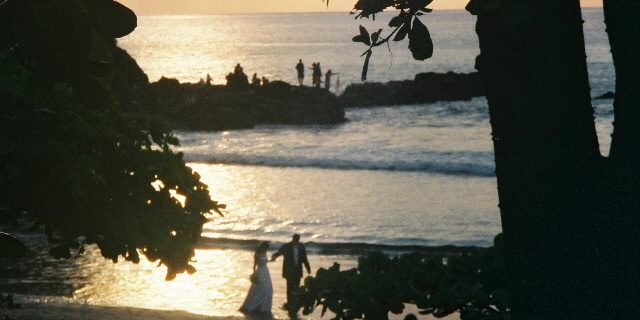 KARA tracks current news about at risk children bringing transparency and  attention to our youngest and most vulnerable  citizens.  Please note that what you see here is only a sampling of what should be reported –  the great majority of child trauma & abuse never gets reported.

American states are struggling to find answers for saving at risk children and reversing the explosive growth of child abuse and neglect.  Today, many state ward children are the 4th and 5th generation of abused children raising their own families without parenting skills and serious drug, alcohol and mental health issues

37% of children overall and 57% of Black children are reported to child protection services in America by the time they turn 18.  (American Journal of Public Health 1.17)

12 million children a year are reported to child protection services each year and in many states, 1/3 of foster children are required to take psychotropic medicines (in Florida it’s 48’%)

2) Our second book, a collection of stories, studies and child protection information all across America.

Accepting all donations, small and large. ($5/month would be great)

June 9, US, medical news, Children and teens with Down syndrome and psychotropic medications

June 8, US, Almost 18 million children annually witness or are victims of assaults with weapons (one in four children)

June 8, Texas, Texas Baptist Home for Children (allegedly)repeatedly ignored Bryan and Austin Cook’s crying for help as they were molested.

June 6, Oklahoma, Where will the children go?

June 5, Arizona, Are the days of DHS bunker mentality over?

June 4, Ohio, Foster and Homeless at 18 no place to go

May 30, Arkansas, Foster children suffer from multiple home placements (more than other states)

May 28, Uganda, Fraud and deceit at the heart US adoptions of Ugandan children

May 16, Massachusetts, Caseloads have become unsafe

May 16, Tulsa Oklahoma, abandoning 63 foster children (where will they go?)

May 17, Massachusetts, Courts flooded with abuse and neglect reports = crisis in courts

May 15, 84 legislators point out disturbing issues in child protection and demand Gover Hickenlooper address them (abuse of disabled children and drugging of foster kids among the issues)

May 14, U.S. federal policy; shackling abused and neglected children in the courtroom

May 14, Wisconsin, 13 year old autistic girl force to live in a cold basement before being removed (child protection was aware).

May 12, Maryland, Abuse must be chronic for child to not be sent home

May 12, Nevada, brutally abused and sent back home a few years later

May 5, Miami Florida, Foster child sues Broward County for granting his abuser a foster care license.  (ChildNet and Kids In Distress named in the article).

May 5, LA County pays $450,000.00 to father of 2 year old beaten to death after repeated calls to child protection