More Americans Killed By Toddlers With Guns Than Terrorists 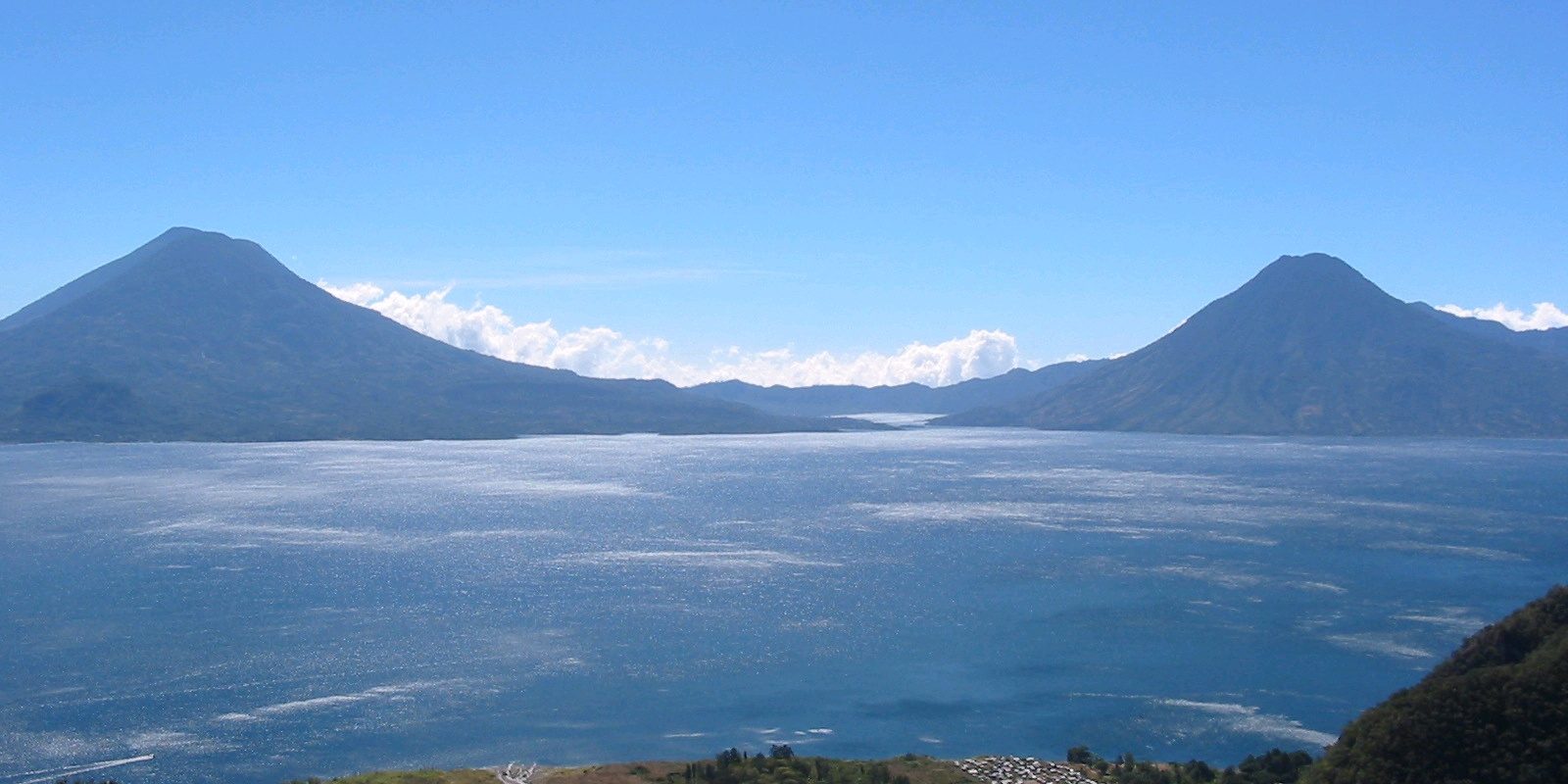 Toddlers with guns murdered about as many people with guns in America these last few years as terrorists have.  Would we be safer if the NSA were spying on children, or just keeping an eye on pistol packing families?

Here’s the Iowa Law allowing children weapons and  list of this years toddler murder spree from the Jewish Daily Forward and the best article ever about Guatemalans, snakes and guns (there’s a great story here).  More of us killed in Texas church gun massacre yesterday than all of Japan’s gun homicides over 5 years.

2/24/16 Iowa Child Gun Law
October 2015; 13 toddlers have killed themselves (43 toddlers shot themselves), 12 others were injured or killed by toddlers with guns.
Since Sandy Hook 555 children under 12 have been killed by firearms
April 9,2015  American Children 9 times more likely to die in gun accidents than anywhere else in the world
May 5, 2013, 7:43pm

More Killed by Toddlers Than Terrorists in U.S.

Number of persons killed on American soil so far this year by terrorists: 3.

Number of persons killed on American soil so far this year by toddlers: 5.

Note that three of the toddler killings occurred on the same day, April 9, six days before the Boston Marathon bombing.

The most recent took place last Tuesday, April 30, when a 5-year-old in Cumberland County, Kentucky, killed his 2-year-old sister Caroline with a child-size .22 caliber “My First Rifle” his parents had given him as a gift. These deadly toys are manufactured by Crickett Firearms, which reportedly has taken down its website since the shooting.

Strangely enough, it took me several hours to track down this list. If there’s a national registry of this shocking type of shooting, I can’t find it:

And these three non-fatal shootings:

Hat tip to Facebook friend Jonathan Freund for putting me on this trail.

My favorite horseback ride of all times happened during a trip to Guatemala.  On the ride, I asked the question of my Guatemalan horseman guide why we saw no snakes during our daylong ride through the mountains and tropical forests.   He stated that snakes were poisonous and they bit people, and the people of Guatemala had killed all the snakes to make sure snakebite deaths would not be a problem anymore.  Friends of PETA, please appreciate that this is part of a larger conversation, and metaphorical at some level (no snakes were killed for this article).

Are we not as smart as Guatemalans?  How many children have to die because the NRA likes to promote dangerous lethal toys that machismo boys like to spend their money on.  This article is the smartest piece of writing I have seen on the topic (ever).  Really worth your time.

They didn’t know the snake was loaded

We are a nation of gun handlers, as reckless as anyone who handles serpents.

On Dec. 22, a 10-year-old girl died in West Virginia. The Charleston Gazette said it happened while she and a 9-year-old friend were handling a snake. A sheriff’s officer told the Gazette: “We’re not blaming the parents, but we do urge everyone to make sure that your snakes are secure.” On Dec. 30, a 10-year-old boy died in Alabama. The sheriff’s office said he “was in a bedroom with his 12-year-old brother and 14-year-old male friend” and received the wound “while they were handling a snake.”

In November, an Indiana man died while playing with a snake at an apartment complex. A 16-year-old Idaho boy died at a house “where people were handling snakes.” One young man in Georgia caused an inadvertent death “while playing with a snake.” Another suffered a fatal wound “while handling a snake” at a friend’s house. A 42-year-old Tennessee man died when his snake bit him.

How could people be this foolish? The good news is that when it comes to snakes, they aren’t. None of the stories I just told you, except for the two about the preachers, is literally true.

The bad news is: All of the stories did happen, and all of the victims died. But they didn’t die from handling snakes. They died from handling guns. All I did was change a few words in the news reports: gun to snake, gunshot to snakebite, discharged to bit.

I took these stories from Slate’s archive of post-Newtown gun deaths: http://slate.me/1cqHcwU. The archive captures a year’s worth of reported fatalities, from December 2012 to December 2013. It includes more than 12,000 victims. We are killing one another, our children and ourselves. We are a nation of gun handlers, as reckless as anyone who handles serpents.

I’m not going to tell you that the solution to this madness is to pass another gun law. As the National Rifle Association points out, such laws often fail to achieve their objectives. We need more than laws. We need to change our culture. We must ask ourselves whether the comforts and pleasures of owning a firearm are worth the risks. Having a gun in your home is far more dangerous than having a snake.

Nineteen years ago, shortly after Jamie Coots began handling serpents, a bite killed a woman in his congregation. The county attorney wanted to charge Coots with violating Kentucky’s law against handling snakes in church. The judge, however, refused to sign the complaint. He told the prosecutor: “You and I both know that this practice is not going to stop until either rattlesnakes or snake handlers become extinct.”

That’s a good bet. And it’s a good bet that the snake handlers will go extinct before the snakes do. But the more frightening question is: What will happen to the gun handlers? We have 300 million firearms in this country. Pray for the owners, their children and their friends.