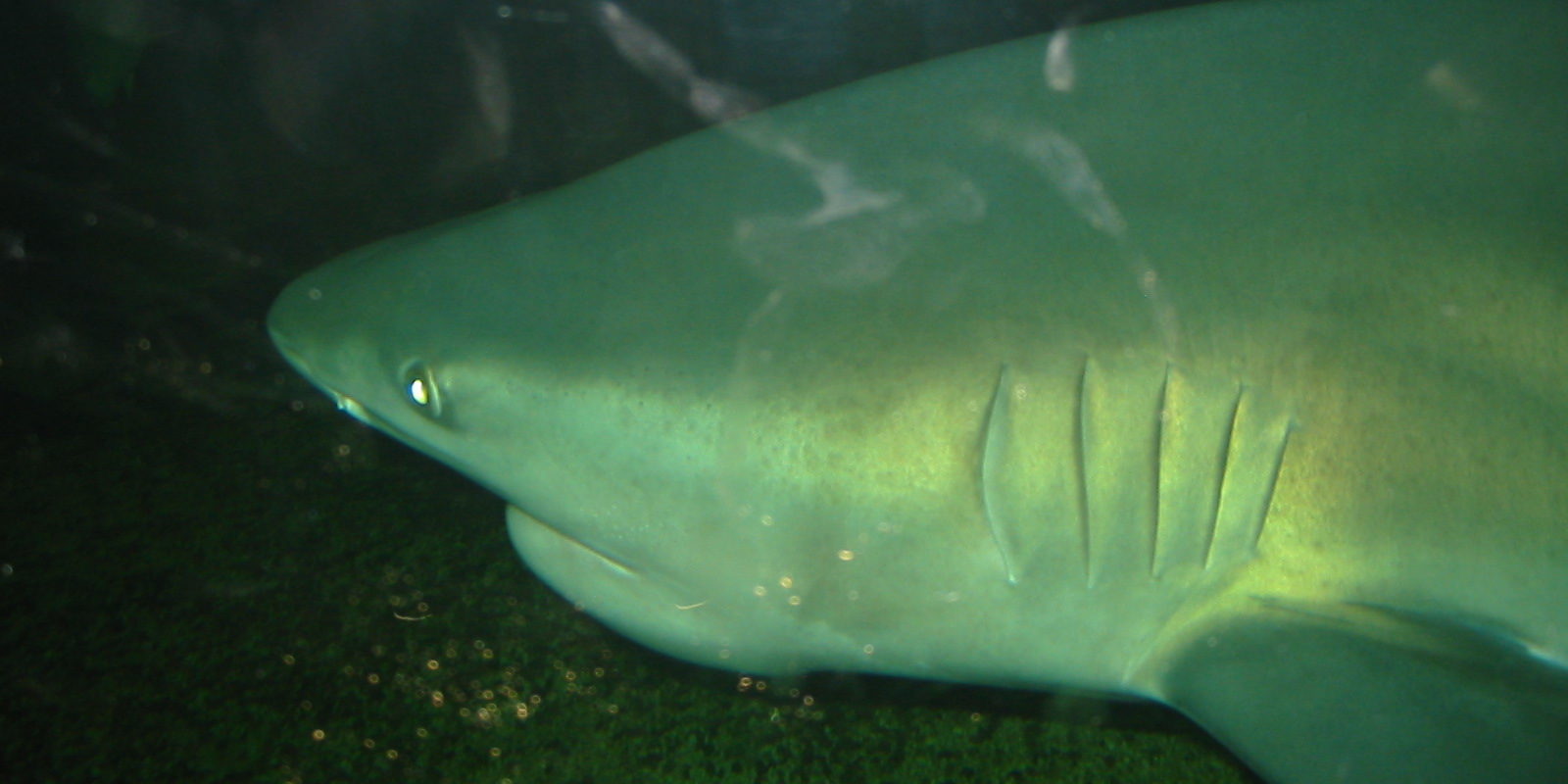 This morning’s Safe Passage For Children post about how police have put battered children back in the home because they like to keep families together reminds me of a CASA guardian ad Litem case where the mother’s boyfriend kicked a 7 year old girl so hard she went into convulsions & was sent to the hospital Emergency Room.  The police in that case sought safety for her and her siblings and involved Child Protection right away.

That girl had been sexually abused for four years (from 4 to 7) by this older violent man, my first visit to her younger year sister was at the suicide ward of the hospital & the 2 other children had problems so severe that they could not be together in foster care because of the things that happened when they were together.

The man who did these things to the children remained in the home for many years, and was never charged or made to answer for any of his crimes.  More than ten years later he was still sexually abusing children in the same home and he had never been mentioned in the justice system.

Children have no rights in the homes they live in, no access to safety other than our community efforts to keep children safe and no way to influence policy makers to improve the existing system.

The important & well written Safe Passage Article linked above includes a snapshot of how the rest of the industrialized world keeps children safe.

How about providing Social Worker, Educators, Police & Justice Workers sabbaticals or subsidized vacations in industrialized nations to experience other policies and practices for keeping children safe?  Do you have a better idea for more effective child protection in your community?