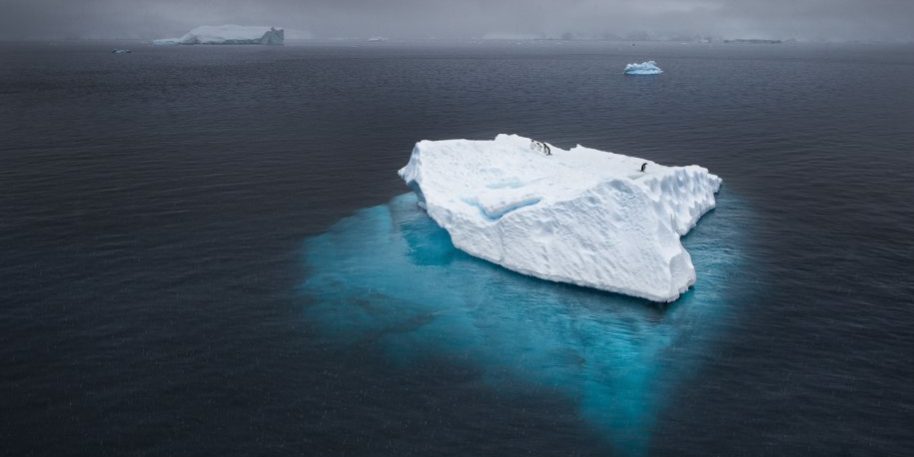 Today’s Star Tribune article nails it.  Thank you Annie Mogush Mason for your clear explanation of how child abuse impacts schools.  Coping skills (learning skills) are not brought by the stork.  Add to that, the terrible things done to at risk children in the home, children bring fear & high anxiety into the classroom instead of the ability to sit still, play well with others or learn.

The sadness that is child abuse triggers unpredictable and often violent behaviors in the classroom.  Many a teacher has talked to me about the larger percentage of their daily efforts being directed toward the one, two or three disruptive students in their classroom.  I know educators that have quit their jobs in tears and with genuine fear of going to work every day because of this.

Hit in the face by a 9 year old? Stabbed with a pencil by a 7 year old?  That is not part of the job description.  Because of the recent reporting by Brandon Stahl and the Star Tribune about the “Colossal failure” of child protection in the death of 4 year old Eric Dean, we are finally beginning to see articles about the impact of abuse on children.  None of the horrific things that happened to the children I worked with in child protection ever made it into the media (or were ever known outside social services).

As a long time volunteer CASA guardian ad-Litem, I can testify to the depth and scope of the damage done to the 50 children I worked with in child protection.  Very few of them were good or even barely capable students.  Most of them hated any kind of authority (they’d been horribly damaged by their mother or father).

Most of them came to understand just how different they were from the other children in the classroom.  Most of them found learning or even just sitting still an impossible task.  Many of them were forced by the County to consume psychotropic medications.  Some took multiple pills and became zombie like.  One of them tugged on my sleeve and asked me “when can I be normal”.

7 year old foster child Gabriel Myers hung himself and left a note about how he hated Prozac.  6 year old Kendrea Johnson hung herself and left a note last year in Brooklyn Park.  I’ve worked with many children that have tried to kill themselves including a 4 year old state ward girl I met for the first time in the suicide ward of Fairview Hospital.  I have many stories and I am only one of many thousands of guardians ad-Litems.

The medical community have spent 40 years compiling information on the impact of trauma on children (powerful 3 minute video).  It’s long past time we wake up to how impossible the efforts of teachers, justice and social workers, foster and adoptive parents in caring for abused and neglected children without the necessary training and resources.

Vote for crisis nurseries,  mental health services & training for social workers not jails, vote for quality daycare and support for foster and adoptive parents not prisons, let’s grow staffing and resources for education not more wardens or armored vehicles for inner cities.

*Torture; The World Health Organization defines torture as “extended exposure to violence and deprivation” (every child in my CASA guardian ad-Litem work was tortured).