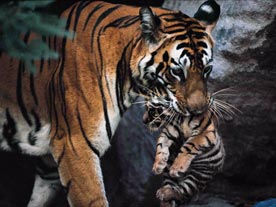 The facts of recent demographic studies are mind boggling. In 2008, the Center for Disease Control and Prevention shocked the nation with the news that fully a fourth of America’s teen girls now have a sexually transmitted disease, with rates still rising. Earlier the Alan Guttmacher Institute announced results of a study comparing teens in the U.S. with Great Britain, Canada, France and Sweden. By far U.S. teenagers have the highest rates of Sexually Transmitted Disease (STDs), pregnancy, births and abortions. For example, the teen pregnancy rate of the U.S. is four times the French rate, three times the Swedish rate and twice as high as Great Britain and Canada. America’s policy of turning its back on our youth is nothing short of shocking in its irresponsibility.