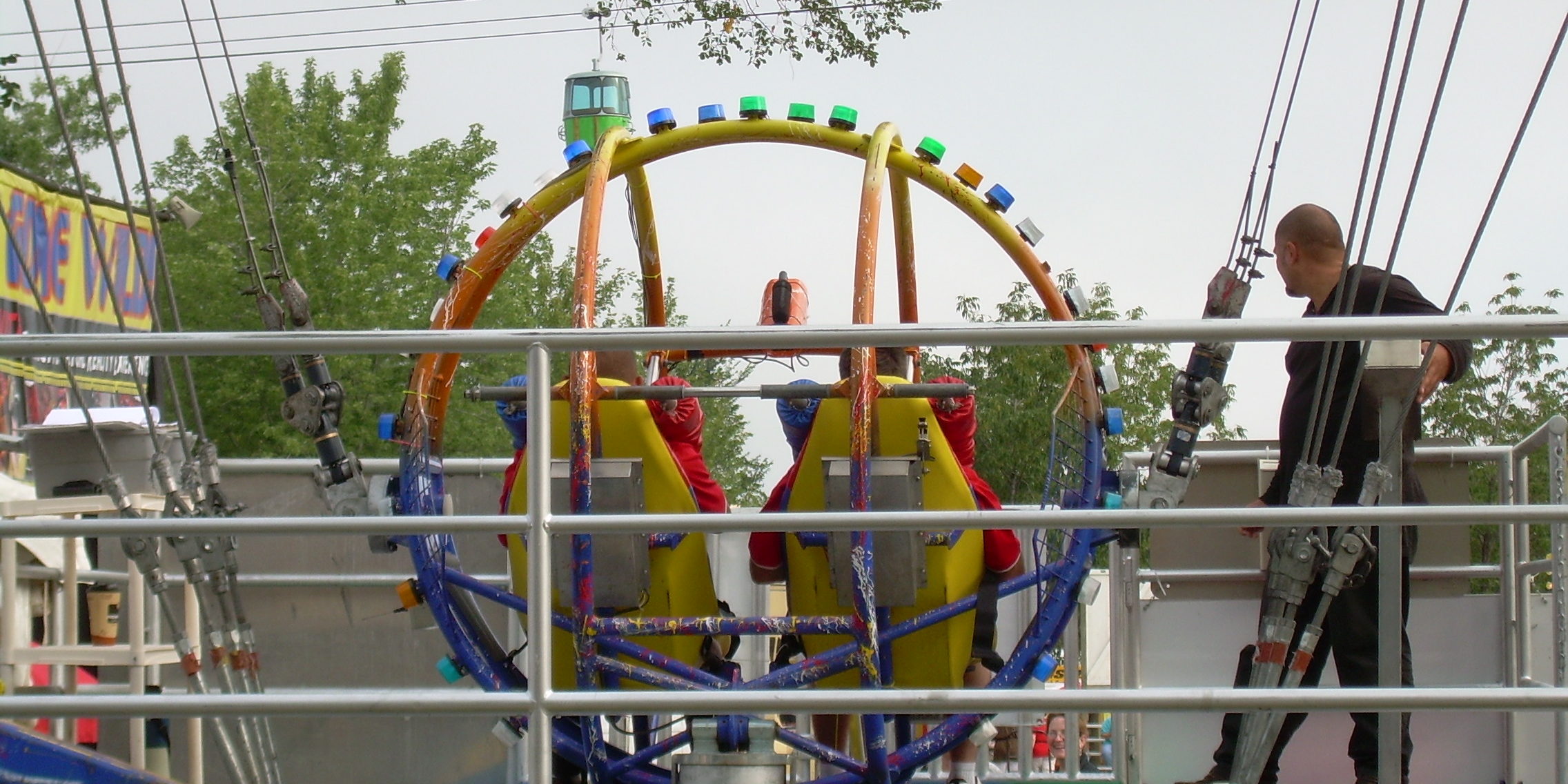 American youth are 17 times more likely to be shot dead than the young of the other industrialized nations (that is 1600 % greater chance of children being shot dead as a child in our country).

Gun violence kills more black youth (from one to nineteen years old) every year except for car accidents.  Below are stunning graphs that demonstrate these facts (courtesy of ScienceBlogs.com (the pump handle)

The San Bernardino shooting this week is just the tip of the gun violence iceberg we face daily in this country because of NRA lobbying to make guns easier to get than good healthcare.  In Florida it’s still a crime for a doctor to ask questions about the safety of guns in the homes of young children.

We are becoming a colder, meaner people with every mass shooting and child gun death that occurs.

Buy our book or donate  Share this article with at least one friend or network.