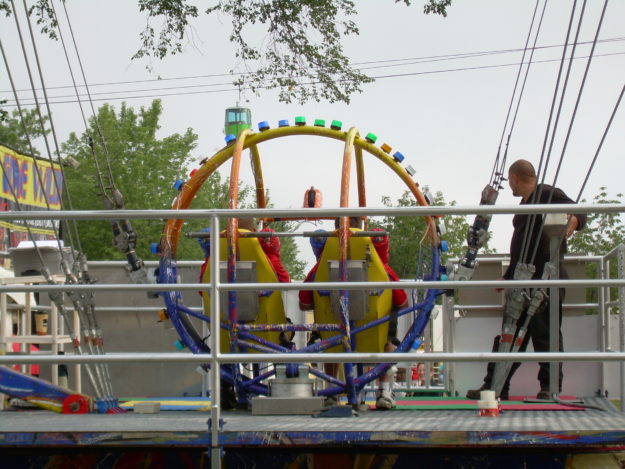 American youth are 17 times more likely to be shot dead than the young of the other industrialized nations.

Gun violence kills more black youth (from one to nineteen years old) every year except for car accidents.

This type of public service announcement has run in much of the industrialized world for many years but not much here. I believe that it is part of why child abuse is so prevalent in the U.S.