NO DEMAND, NO SUPPLY 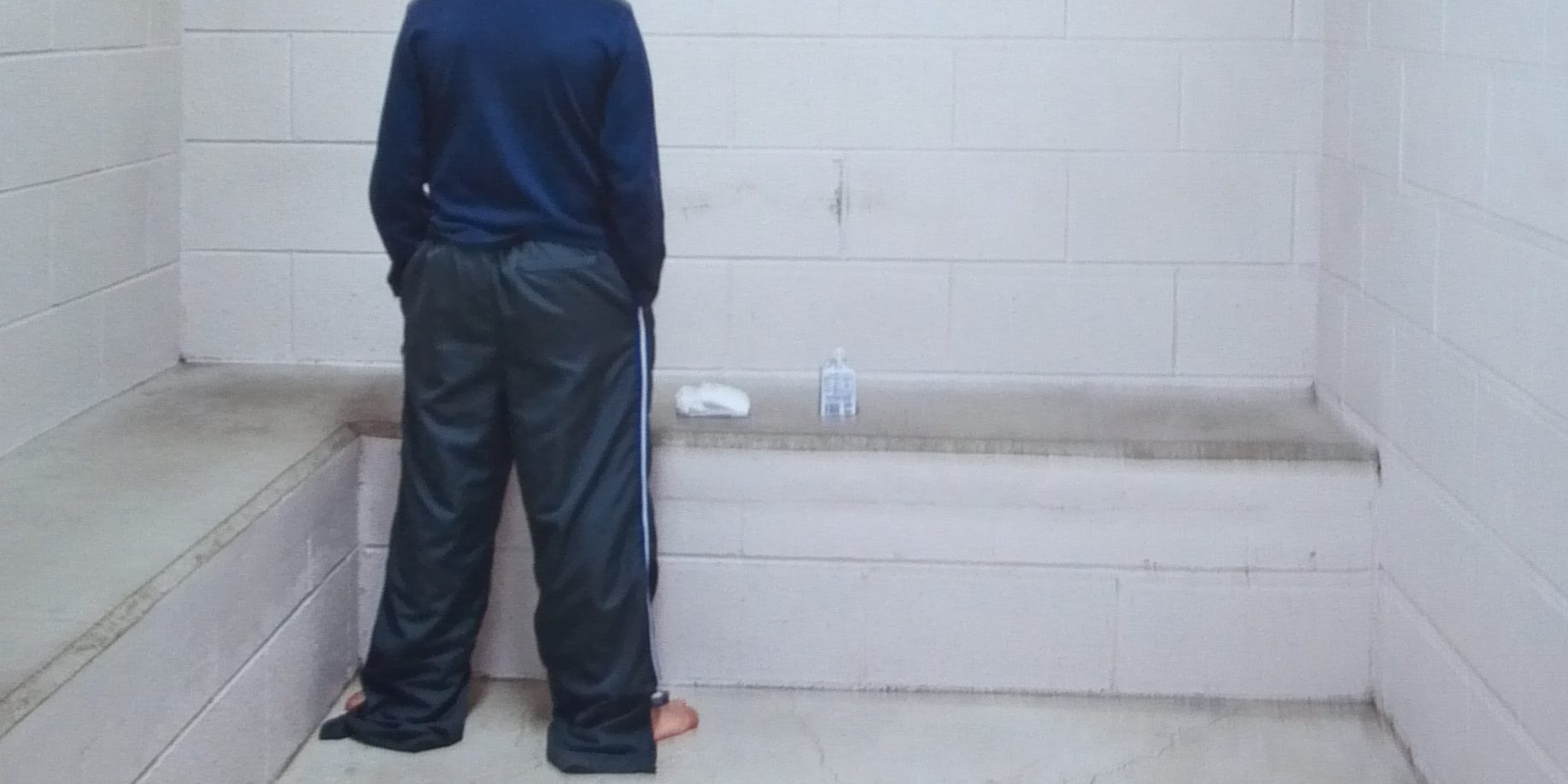 Occasionally KARA publishes works from other authors.  This is a strong argument for reforming the Foster Care System before fixing the Criminal Justice System (author & contact info below).

Before we reform the Criminal Justice System, we need to take a closer look at the Foster Care System

Earlier this week, President Obama commuted the sentences of 46 people who he said were serving sentences disproportionate to their crimes. They were all serving time for drug-related offences. After he commuted their sentences, President Obama called for reform to the criminal justice system. He was quoted as saying, “In far too many cases, the punishment simply doesn’t fit the crime.”

President Obama is calling for a fairer and more equitable criminal justice system. This would entail a federal review of solitary confinement, the restoration of voting rights to former felons, and the passage of a sentencing reform bill by Congress.

I agree with the President. The criminal justice system has been out of balance for a long time. As a nation, we must face the fact that while we represent roughly 5% of the world’s population, the United States makes up 25% of the worlds total prison population. Simply put, we imprison our citizens at a higher rate than any other nation!

I believe that there is more to the issue than simply passing sentencing-reform bills. We need to understand who is in prison, and why. Where do these prisoners come from? On a personal and socio-economic level, what if anything do they have in common? When asked about prisons and inmates the average American believes in generalizations like the idea that inmates come from low-income households, raised by single mothers from urban areas. It’s stereotyping at its best. However, there is one common thread that (in some estimations) unites over 80% of the United States prison population: at one point in their lives, they were all foster children!

We have known for decades about the foster-care-to-prison pipeline, yet we continue to do nothing to address the source of the problem. For decades, politicians have called for reform to the criminal justice system, the prison system, and increased spending on law enforcement. While at the same time, our society continues to cut programs in schools, sports and extra-curricular activities for children. It seems, that music, art and social wellbeing aimed at single parent households and children are the first to go.

In tough economic times, families struggle to make ends meet. Many times they are unable to provide for their children. Desperation can lead to bad choices and result in the system taking control of their children. With over 400,000 children currently in foster care, we are at a point of critical mass. Caseworkers are overwhelmed. Qualified foster parents are in short supply. Sometimes, we remove children from a situation only to place them in a new home that is no better than where they came from. Without a review and overhaul of the foster-care system, we may never see the results in the criminal justice system that we so desperately want and need.

Over the years, my husband, a criminal defense attorney, has dealt with many people in crisis. He has expressed his frustration at how difficult it is to get out of the system, once it gets it grip on a person. Many times, with costs, fines and conditions of probation, single parents are set up to fail. He understands that the system itself, from judges, public defenders, prosecutors and probation officers are overwhelmed. He says that it could be as simple as “without demand, there is no need for supply.” He is referring to the cheap heroin that is overtaking our small Northern Michigan community.

After there was a crackdown on the ability for people to get prescriptions for serious pain medications, they resorted to the purchase of illegal narcotics. With that increased demand, there was a flood of small time drug dealers willing to satisfy their need. Thus, without the demand, there would be no suppliers.

Applying this simple economic principle, if we create reform designed to eliminate the conditions in our society that impact impoverished parents, help restore educational programs, and address the theories of the Adverse Childhood Experiences (ACE’s) study, we will produce fewer desperate families and thus less of a potential supply for the foster care and criminal justice system.

Shenandoah Chefalo is a foster care alumni. She is a writer and advocate for foster youth and foster care reform. You can learn more about her and her work at www.garbagebagsuitcase.com