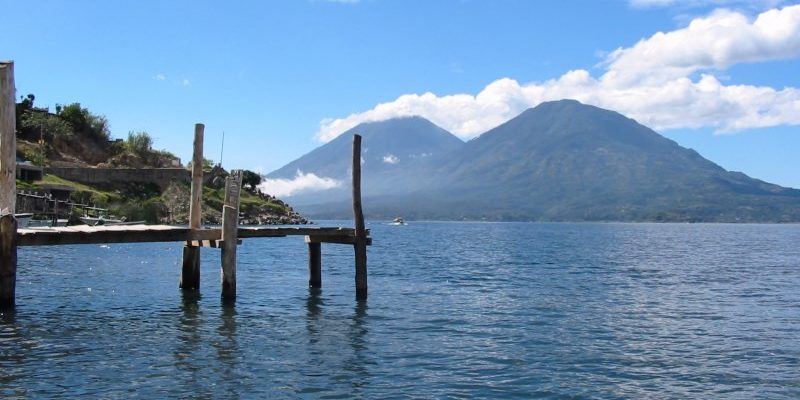 Minnesota is not the only state to fail abused children to death (8 children since Eric dean last year).

Virginia child protective services has just been discovered to have ignored, then hidden (and erased) over 200 telephone reports of child abuse.  “The episode, which went undisclosed to the public until the News Leader’s report this month” has prompted the Bureau of Criminal Investigation to “consider investigating” whether laws have been broken.  At least in our state, our Governor called out the failure and formed a task force which has discovered critical areas of need and made practical recommendations to make child protection more effective.

Arizona did about the same thing with six thousand ignored child protection cases a few years ago. If you read the Sad Stories page on this site, you will get a better picture of which states value children and those that don’t.  It is striking.