Child Protection Stories Around the Nation (find your state here) 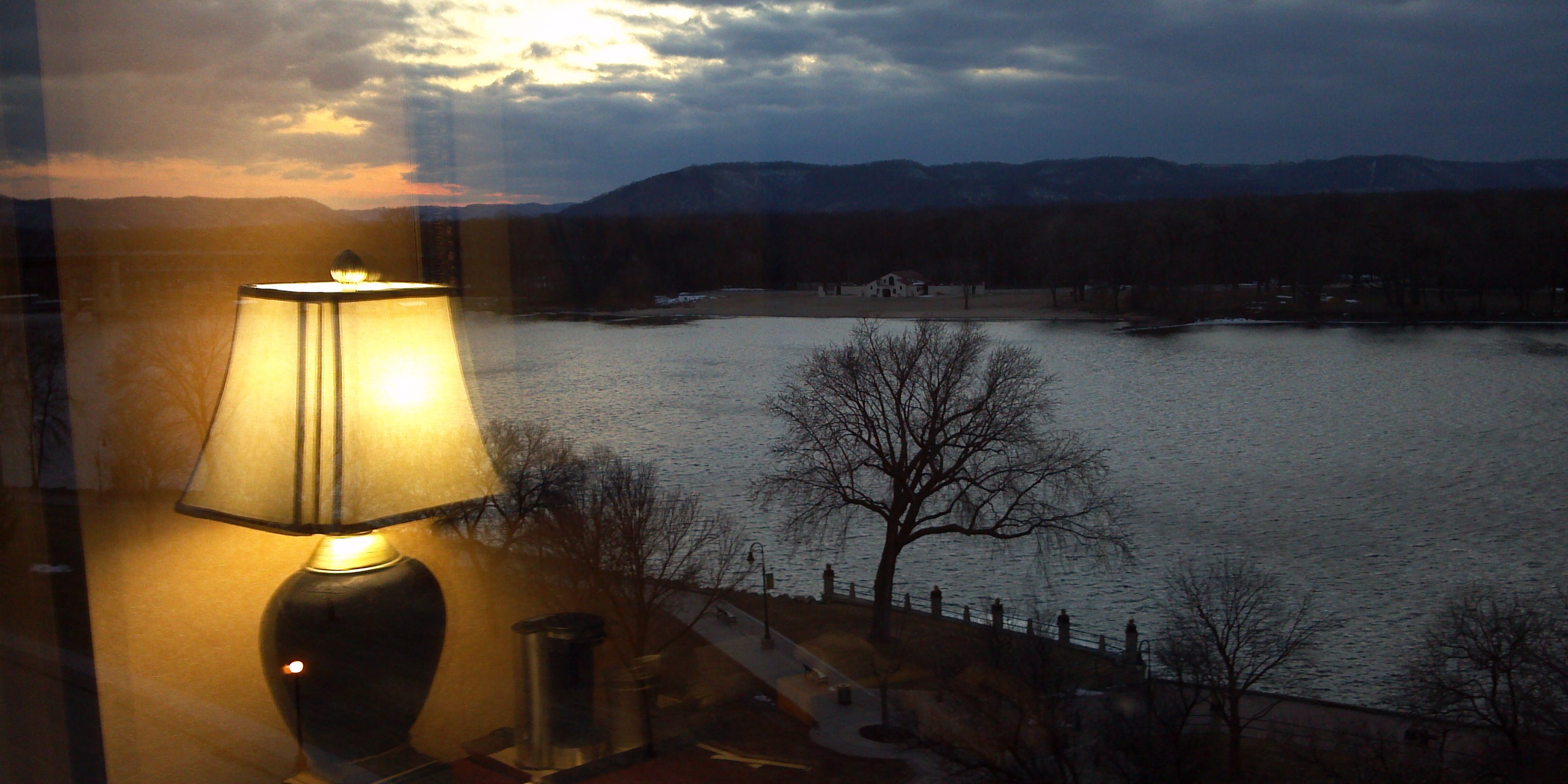 Child abuse reports gathered from around the nation from January through May 4th (find your state here).

Post comments here about how your state is protecting children.

All adults are the protectors of all children (pass it on)

Older, Oklahoma, 78 children in custody of Department of Human Services are missing.  38 of them have been missing for more than 3 months.  10,000 children in state custody, above the age of 13, staff does not follow the child nor will police be called when they run away.

March 28, Las Vegas Nevada, 21 children died or suffered near death from abuse and neglect having had contact with child protection services

March 23, Elkart County Indiana, Jackie Lynn Rolston in custody charged in death of a toddler in her daycare center.

March 18, Evansville, Indiana, Termination of parental rights has doubled in Indiana from 2005 to 20010

March 17, Indiana, In frustration with lack of funding and cooperation, Dr Antoinette Laskey resigns as head of Indiana Child Fatality Review Team.   In her letter to governor Mitch Daniels she stated that there is no success story in re- categorizing child fatalities as “not the responsibility of the Department of Child Services”.   Dr. Roland Kohr agreed that DCS statistics showing improvement “is not being honest”.

March 17, Colorado Springs, Colorado, Fed garbage, denied food, foster boys  Austin Eugene Bryant and Edward Bryant disappeared from their adoptive home in 2003 (at 7 and 11 years old)  Parents Edward and Linda Bryant are accused of collecting almost $200,000 in government payments for children not in their homes and we must wonder where the boys are.

March 16, Holland, Michigan, investigation into CPS regarding children killed while in Child Protective Service.  Emma McComber 12, and Corey LaValley Jr, 10 and their mother Debra Sheppard were shot dead before the home they were living in was set on fire.

March 16, Arizona, More Reports of Child Abuse than the national average (tripled between 2008 & 2013 probably because of the change in definition of abuse and neglect).

March 5, Seattle Washington, Silent Wards of the state abandoned, beaten to death.  Do children have rights or are they property?

March 3, Cheyenne Wyoming, It’s now illegal to make a child live in a cage in Wyoming (it was not illegal last year) Jena Harman & Alexander Smith pleaded guilty to child abuse and felonious restraint.  Representative CAthy Connolly co sponsored the bill with Kermit Brown.  Sentencing of Harman and Smith will come in April.

March 2, California, Texas, New York & Illinois – 30% of Foster kids not getting required medical screening (even though visits are paid by medicaid)

March 2, Indiana, More than 1 in 10 Indiana children have or had a parent behind bars

Jan 26, US, They are not child prostitutes (it’s child rape)

Jan 21, Mankato, MN Prior Reports of abused to be allowed in evaluating new cases of child abuse in MN

Jan 12, Chicago, Over 85% of foster and adopted youth with Fetal Alcohol Spectrum missed or misdiagnosed

Jan,  Colorado, Failed to death video – 72 of the 175 Colorado children dying of child abused died while known to Child Protection

Jan 12, Ohio, When Parents Are The Enemy, 17 year old Leelah Alcorn walked in front of a tractor trailer (suicide note about conversion therapy)