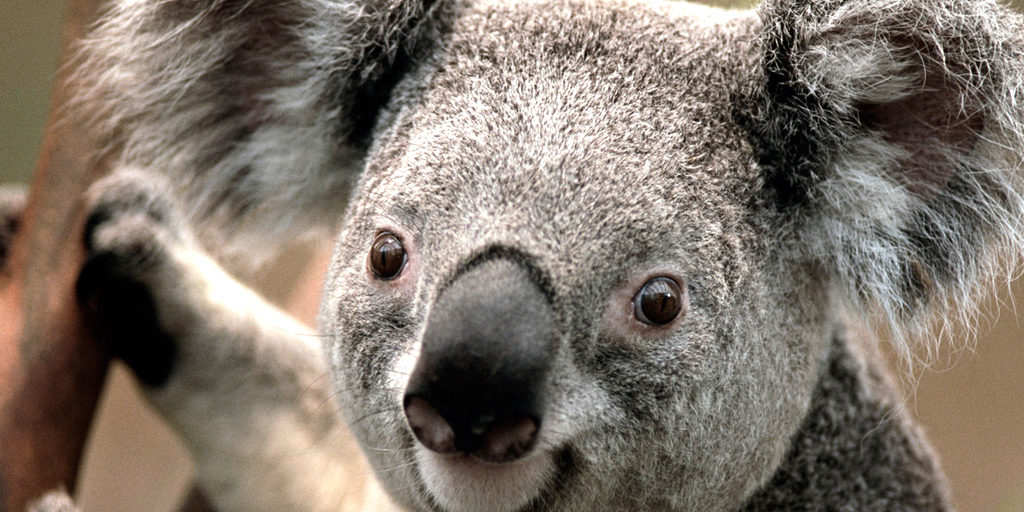 No longer does Kansas promise its children a full school year .  Several districts are closing early because Governor Brownback effectively eliminated 51 million dollars from school budgets (cut per pupil $950 from 2008 to 2014).  We know what the governor thinks of educating children.  The Kansas Supreme Court ruled that school funding levels were unconstitutional and ordered the immediate reversal of certain spending cuts (hooray for fair minded judges).

Even more repugnant than Brownback’s disrespect for children and education is the all out attack on children that took place in the legislature last year, literally making it legal for any care giver to assault a child and hit them up to ten times (at their discretion).  Imagine letting just anyone beat up your child (which this law would have accomplished).

This law reads something like Jonathan Swift’s MODEST PROPOSAL which articulated a public policy making it policy to stew and eat the children of poor Irish parents (because they couldn’t care for them sufficiently anyways).

It was just a few years ago that Kansas legislators eliminated health care for 40,000 of the state’s poorer children  I do not know if that has been reversed (like the Supreme Court reversing the unconstitutional budget cuts to schools).  This week’s new bill will forbid Kansas welfare families from paying for swimming pools, movies or a host of other things.  Think of what it’s like to be a poor child in Kansas.  Allot of poor families are working at low paying jobs so they are punished at both ends.

A year ago, these same legislators decided to bring firearms and terror into schools by requiring teachers to be armed while teaching.

Some might argue that a pistol packing third grade teacher will have a calming effect on students that will enhance the learning environment.  I would point out that guns traumatize people and that most educators entered the field for love of children, community, and learning and in general are not the best candidates to carry out police actions.

To add fuel and danger to Kansas gun laws, the bill currently before the legislators negates the need for a permit to carry a concealed weapon (weaponize everyone – no questions asked).

More people were killed with guns in Kansas that all U.S. combat deaths in the Afghan war.

Someone is killed by gunfire in the state every day (many of them children).

Kansas is not the worst state in this union and certainly not the only state devolving into a race to the bottom in how it treats its youngest citizens – but it sure seems like it wants to be.

To add stupid to ridiculous, Kansas is defunding highway maintenance, museums, and other basic civic expenditures.

For a state that las year received $1.29 from the federal government for every dollar it paid in federal taxes, it hates taxes so much that it would rather shoot and stupify its populace than to provide them a nice place to live (long live Governor Brownback).

Please add your comments and send KARA your state stories.