Help KARA Do Something About Drugging Foster Kids (invitation to action) 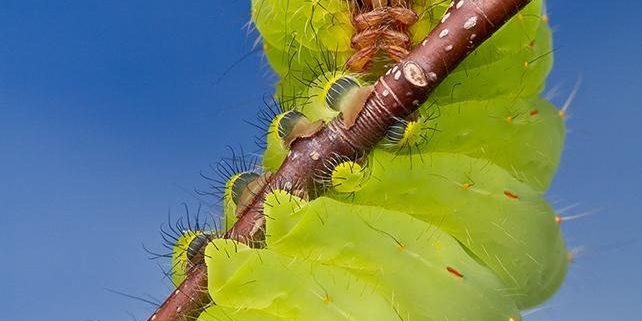 Invisible Children readers know that psychotropic medications, especially “antipsychotics,” often are used to sedate and restrain problematic people, children especially—and not just any children, but foster children particularly, and most of all, foster children in so-called “group homes.”

Agreement is widespread that foster kids are over-medicated: too many, too young, too many drugs per child, on dosages that are too high and are maintained too long, often for years on end.

The PsychDrugs Action Campaign of the National Center for Youth Law invites you to help make positive changes now.  Our contact information is at the bottom of this message.

Foster children are a lucrative market for psychotropic drug sales.  Unlike adults, they can’t say “no, I won’t take any more.”  Their parents are in no position to object.   Responsibility for prescribing is diffused confusingly among foster parents, caseworkers, child welfare supervisors, group home administrators, and prescribers.  All are involved, but their roles in medication decisions are overlapping and ill-defined.  It is easy for each to say, “it wasn’t my decision.”

One of the consequences is that in some states about half of children in group homes are medicated with psychotropic drugs.   Many foster children are dozing through their childhoods and teenage years in a semi-sedated fog, a fog that is profitable for the drug industry and convenient for those administrators, staff, and foster parents who prefer to minimize demands on their time and attention.

The losers are the kids.  A dozen years in a chemical straitjacket is no preparation for adult independence.

But Invisible Children readers already know that.  Let’s do something about it.

What We Are Doing About It

Since 2012, we have been working to educate the public and, especially, to educate the responsible California state agencies, the Department of Health Care Services, which authorizes payment for the drugs, and the Department of Social Services, which oversees the county agencies that are the “parents” of foster children.  We hope the state agencies will take action, but we are not waiting on them.  We are asking the California legislature to act by passing four bills in the current session, Senate Bills 238, 253, 319, and 484.

This is where you enter the picture.   Legislators don’t have time to become experts.  For the most part, they count on interested individuals and groups to make the case for or against each proposal.  The pharmaceutical industry, the congregate care industry, and organized medicine have well-paid lobbyists.  They will make sure that the voice of the status quo is heard in the legislature’s corridors and offices.  As an Invisible Children reader, you can make yourself heard, too.

Let us help you to be heard.  Send an e-mail to

Put “psychdrugs action campaign” in the header or the message box.  We will reply with recommendations for concerted action that will require a minimum of your time for maximum potential effect.