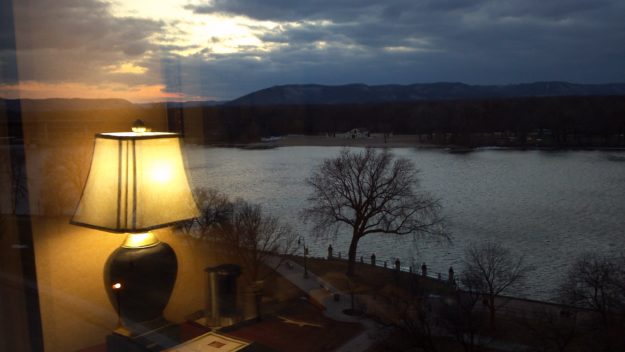 I hope that the task force is working fast and that it’s efforts will lead to a reduction in the number of murdered, tortured, and suicidal very young children in Minnesota.

Just a few months ago, six year old Kendrea Johnson’s social worker was unaware of her suicidal and homicidal talk before she died by hanging herself with jump rope. Today’s Star Tribune has two disturbing accounts of worst case abuse suffered by two, three, and four year old Minnesota children.