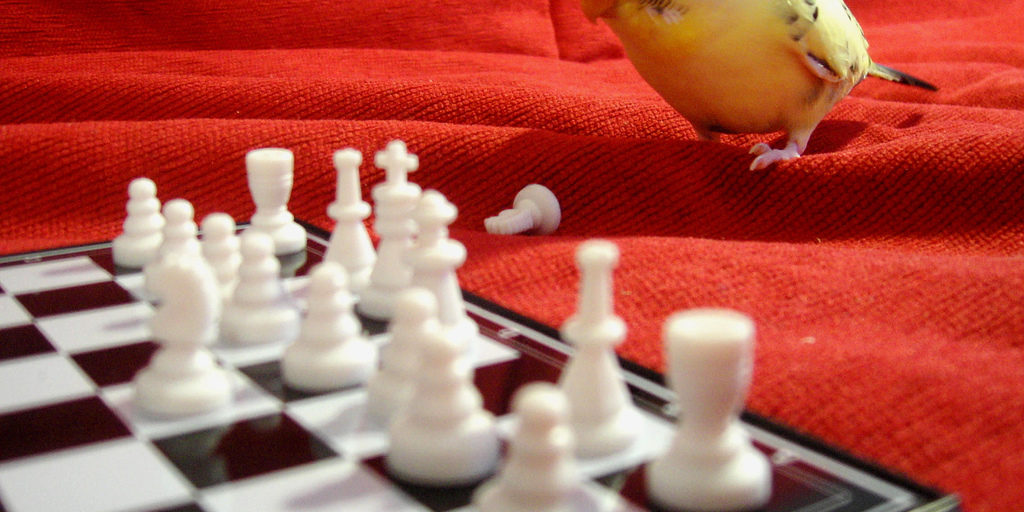 The following quotes from Brandon Stahl’s reporting today in the Star Tribune indicate the depth and scope of child protection troubles in MN.  That Governor Dayton used “Colossal Failure” language and created a task force to investigate the sad tortured death of 4 year old Eric Dean is to be commended.  Awful things happening to 4 year old children are not always addressed in helpful ways by politicians in other states (see other states in “read more” below).

“The system is designed to not have law enforcement involved, to not have a forensic investigation, to not have to gather the facts about whether maltreatment happened,” Hudson said. “And [in Eric’s case] it worked as designed.”

“Even when Eric told his day care providers that his stepmother was responsible for the abuse, Pope County child protection workers only once investigated the reports.”

“Eric’s caregivers reported him for abuse at least 15 times, including when he had bite marks on his face (*a broken arm) and bruises all over his body.” *my note.

“The county should have also forwarded all of the abuse reports to law enforcement, gathered information about potential drug or alcohol abuse by Eric’s parents, and determined if Eric was safe in his home, the panel found.”

“Pope County child protection workers violated state law and missed numerous chances to intervene on behalf of 4-year-old Eric Dean before he was murdered by his stepmother in 2013, according to findings from a state child mortality report released Friday.”

“The report is also a stark contrast to Pope County’s own review of the case last year, which did not identify any failures in how its child protection workers handled Eric’s case.”

If the new law allowing prior reports of child abuse to be used in investigating new reports of abuse works well, and if Governor Dayton’s Task Force recommendations are effective in bringing more transparency and more needy children into child protective custody for safety and treatment, the resources are not there to serve the increased needs.

About 30 years ago, MN altered statutes to allow children that witnessed the assault/rape of their mother to be classified as abused children.   Before the year was over, child protection caseloads almost doubled and the statute (was voted) reverted back to its prior definition of child abuse simply because there was no appetite for increasing the budget to deal with that many more abused children.

The appetite for increased resources for child protection needs is still inadequate.  We will continue to accept/ignore oreven codify institutional behaviors that are in practice (think of the awful law we just removed from the books forbidding social workers from using past reports of child abuse in examining new reports of child abuse).

Viewed in this light, as a volunteer CASA guardian ad-Litem talking to police, judges, legislators and others involved in the system, knowing more about individual cases of abuse will only create a need for more services and resources for a much larger number of very needy children.

And it is not just the needs within child protective services that are under duress;

A police force stretching already stretched resources (think of the prostituted 7 year old left in the home until the 49th police call – and only then removed because she tried to kill her 4 year old sister in the presence of the police), or the officer who knows that the badly damaged suicidal 6 year old will just be back in her home in 3 weeks anyway
(why call social services to have the child taken once more to St Joseph’s Home For Children) and the police chief from MN town who speaks of the growing number of dysfunctional families in his community overwhelming his officers currently?

Our foster care and adoption systems are having serious problems handling the number of seriously troubled children in their care at this time.  What will happen when those numbers significantly increase because of better reporting, more transparency, and more children in the system?

The rest of us need to keep this conversation going to make sure that children and young families find the resources they need to lead productive lives or the stresses placed on our institutions will continue to produce results that they were designed to stop.

Sad stories from other states just this February;