How We Treat Women and Children in America 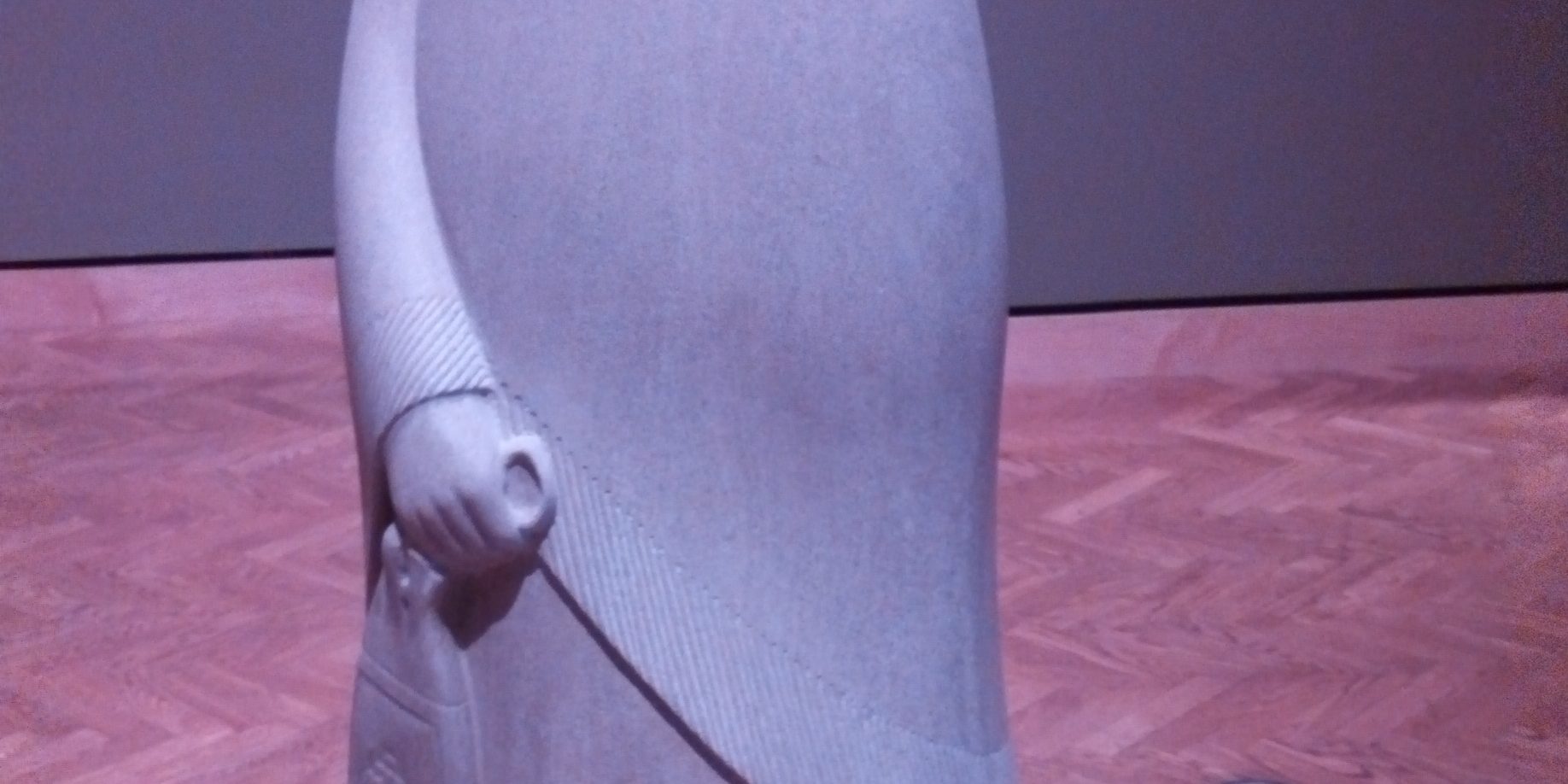 Seriously mentally ill, Jose Guadalupe was beaten unconscious in his solitary confinement cell by correction officers on September 2.   2 months later, Tracy Johnson, IQ of 65, was pepper sprayed in the face and beaten hard enough to break his eye socket bone.  This is Rikers Island, one of America’s largest correctional institutions.

Throughout the nation, we are imprisoning and abusing mentally challenged & often innocent youth for years at a time.  70% of the 132 Rikers Island beatings (for 2013) examined by the NY times resulted in punctured organs, head injuries, and broken bones, like a shattered jaw, broken arms, and teeth knocked out.

There is a culture of blaming and lack of care for people in our institutions with not enough thought given to how they might benefit from care to go on to lead productive lives in our communities.

Women really pay a steep price for getting into court trouble.  Imagine losing your children forever for a nonviolent crime.

Most women are behind bars because they loved or feared the wrong man who most often got years lopped off his sentence for “giving up” other conspirators in the drug business.  These women lose their children and the little meaning that was their life.  They pay for their crimes forever.

If we hope to make a home for troubled moms, behaviorially challenged teens, or anyone who has experienced being caught up in an American court system, we best look to the rest of the industrialized world for answers – for what we are doing today is a colossal failure and costing each and every one of us huge sums of money, our public safety, and quality of life.

Today we have 5% of the world’s population & 25% of the world’s prison population.  Add the 7 million on parole to the 2.5 million in prisons and jails to the many millions of children in juvenile justice and those reported to and involved in child protection services and DR Bruce Perry’s projections become reality today.

25% of Americans will be (are?) special needs people and state wards.  That’s expensive and crazy – our institutions are creating exactly what they were designed to stop.