Being An Abused Child In America (the impact of language) 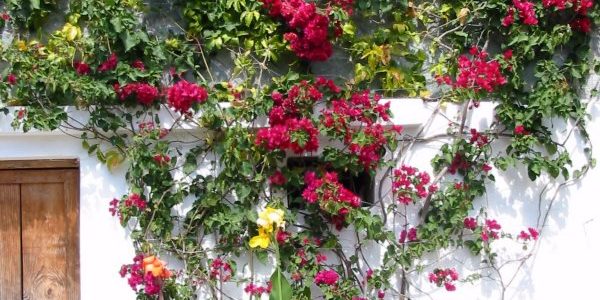 When when a child is removed from a toxic home, he becomes “a ward of the state”, when she runs away she is “apprehended“, “placed in custody“, often remanded to treatment centers to later appear in juvenile court.

This dis-empowering, stigmatizing, cold and criminalizing language adds insult to already traumatized children (in many years of child protection volunteer work, I never met a child in Child Protection that had not been severely traumatized).

These kids know they are different.  Too many abused and neglected children feel like freaks in school and with their peers.   Too many of them don’t do well in school, don’t graduate, and do go onto juvenile justice and later criminal justice systems.

It serves no purpose to use language that criminalizes them when they are five and six years old on top of it.

“The difference between that poor child and a felon is about eight years”, (MN Supreme Court Chief Justice Kathleen Blatz).

Children don’t have rights in America (we are the only nation in the world not signing the international “rights of the child” treaty (Somalia does not have a functioning government).

That should not mean that they are treated like criminals just because they are born into toxic homes.