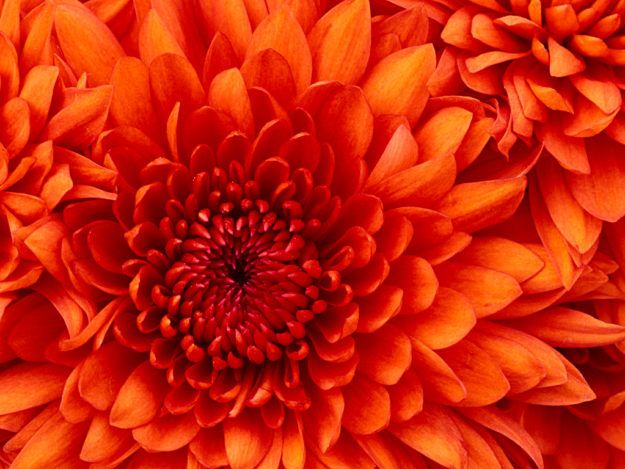 “Colossal Failure” were the words of MN Governor Mark Dayton when speaking about his state’s failure to provide child protection services to 4 year old Eric Dean after 15 ignored reports (by mandated reporters) of the bite marks and broken bones prior to his murder this year. The photos and the stories presented by journalist Brandon Stahl at the Star Tribune were horrific and caused the Governor to create a task force to stop the awful happenings in Child Protective Services.

Mark Dayton’s task force is recommending transparency and changing the awful laws and practices that currently make keeping children safe next to impossible.

Don’t use my words to blame service providers. It’s not them it’s us.