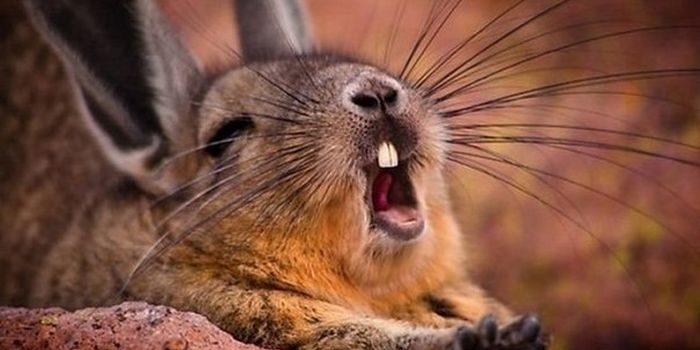 Among the industrialized nations, we are now number one in child homelessness;

Many states don’t offer children insurance, Crisis nurseries, daycare, prenatal care, or healthcare – and parental leave for new babies is off the table in half the nation.

The U.S is well known for having the highest child poverty rates, STD rates, juvenile crime and preteen pregnancy rates among the advanced nations.

States that don’t offer prenatal care, daycare, insurance, or housing for 2 year olds cost themselves great sums in the long run; crime, prisons, and dysfunctional adults – the opposite of taxpaying, productive citizens. are very expensive.

I maintain that those states are filled with legislators that can’t add.  If they could, they would see the terrific long term costs unhealthy children without coping skills create within their communities in crime, prisons, health care and extreme costs to schools and social services in their communities (and this makes for really unhappy/unsafe neighborhoods).

Unhealthy and unprepared children explain our why our schools repeatedly rank at or near the bottom with reading, math, science, history test scores and our graduation rates remain among the lowest of the industrialized nations.

Today’s Star Tribune article by Daniel Heimpel on creating an Office Of Child Protection is a great idea but long term probabilities for its success are not very good.

Children can’t vote and adults are mostly given to fist shaking and blaming if reminded of institutional failures when a child is found in a dumpster or dead after fifteen reports of child abuse.

States will fight hard for their rights to not provide insurance, prenatal care, or child protection and make it sound like they are “saving families” in the process.

A child protection Czar would be busy 24 / 7 fighting state by state with Louisiana, Mexico, South Carolina, Arkansas, Mississippi, North Carolina and a handful of others that are really committed to policies of ignoring poor families, child death, child mortality, child poverty, child health, and uninsured children.

I like the idea of protecting children and creating a child protection Czar, but Hercules died a very long time ago and I don’t know who else could fight that fight.