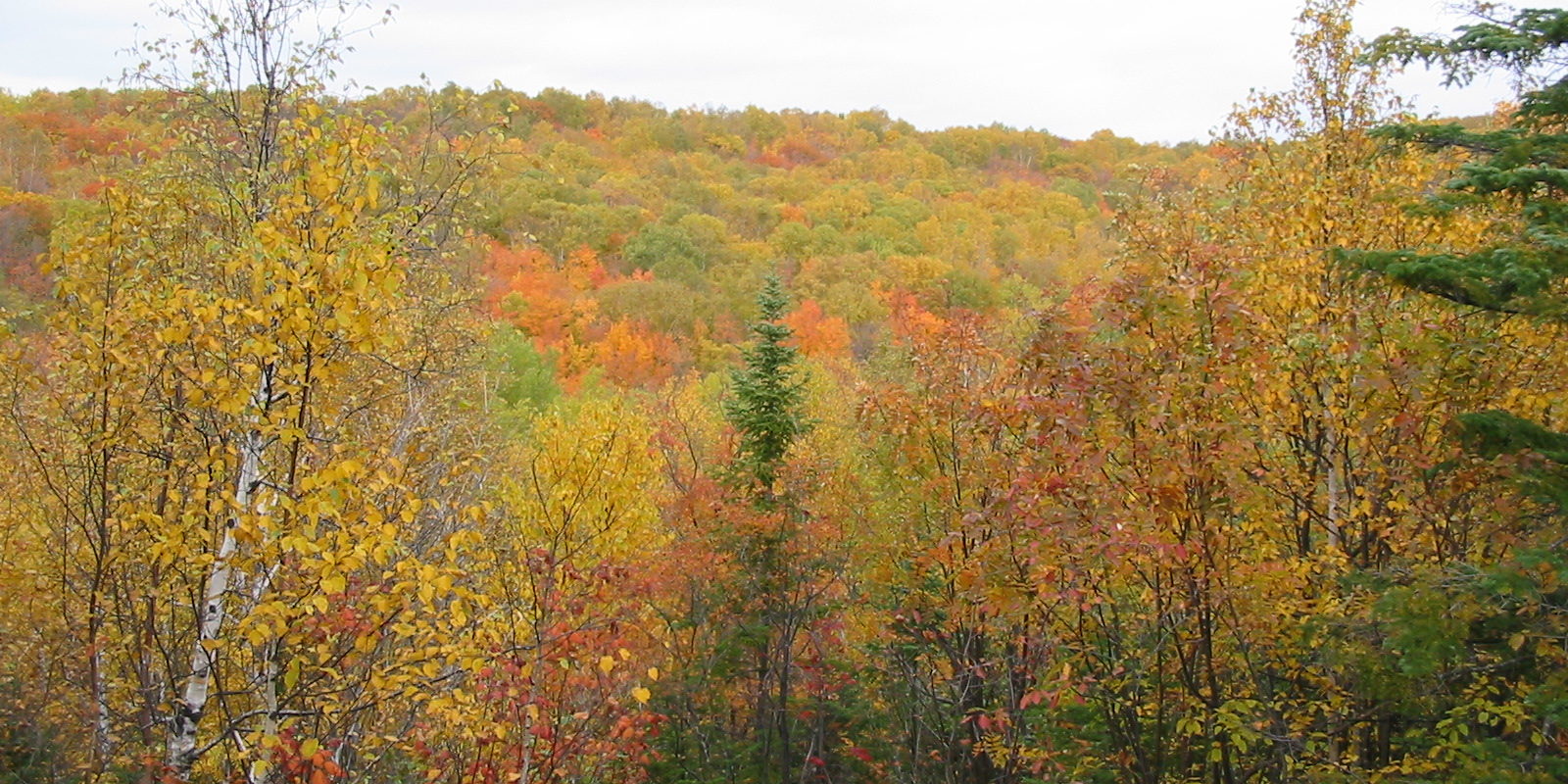 Brandon Stahl’s television interview was riveting.  The step by step process to unearth the information that explained why and how four year old Eric Dean was tortured and murdered after fifteen reports of child abuse by mandated reporters was long, expensive, and arduous.  It is a powerful story.  When Brandon got to the part about reviewing the autopsy photos he choked up.  I choked up, Tony and Tiffini choked up.

We the public will never see those photos.  These pictures were deemed to be too disturbing to print (we need to be protected from the actual photos of what happened to Eric Dean).  The public’s memory of little Eric Dean is the smiling boy in colorful clothes with bite marks on his face and a broken arm.

Brandon’s description of the autopsy photos reminded me of the seven year old guardian ad-Litem case child that had spent four years tied to bed, sexually abused, beaten and starved and covered from head to foot with bruises, welts, and cuts when he entered child protection.  My little friend is alive today, but he carries his many mental and physical traumas with him every where he goes.  None of the horrid stories I encountered as a guardian ad-Litem ever made the paper.

Brandon explained what it’s like to get information from agencies that would rather not give it.  He pointed out that the average person would most likely become frustrated and give up as the process is very tedious, very frustrating, and very expensive.

This story of child death, child abuse, and system failure would not have ever made the newspaper if the Star Tribune had not supported Brandon with thousands of dollars to spend on the most basic of information requests that allowed this reporter to piece together the complex series of events that lead to the murder of a four year old little boy over a two year period.

Each report of Eric’s abuse (15) by mandated reporters, what steps were taken by the County to see that the child was safe (one ineffective/useless family assessment where the question of whether the boy had been abused was never raised).

This KARA interview covered many facets of child abuse and child protection from the perspective of a dedicated reporter who has profound insights and observations into how this state treats its children.

I gathered that the high cost, complicated process, and long wait times for information by the County is either very deliberate or very inept.  Brandon was told on several occasions that certain information could not be shared when it was in fact public information.

If it were not for the dogged pursuit by this talented investigative reporter, the Eric Dean story would never have made the paper and no one would know about the failure of the “family assessment”, the law forbidding child protection services from using past reports of child abuse for evaluating new reports of abuse, the “colossal *failure” of the child protection process that ended little Eric’s life, or the many problems faced by thousands of Minnesota’s at risk children due to lack of awareness, lack of concern, and lack of fundamental child protection.  And, there would not be a panel investigating what needs to be done to make Minnesota’s abused and neglected children safe.

Our interview with Brandon Stahl will be posted on this site after it is edited.  For now, watch our 2 minute KARA / TPT movie trailer & support our documentary project here